What Your Vet May Not Tell You About Rimadyl 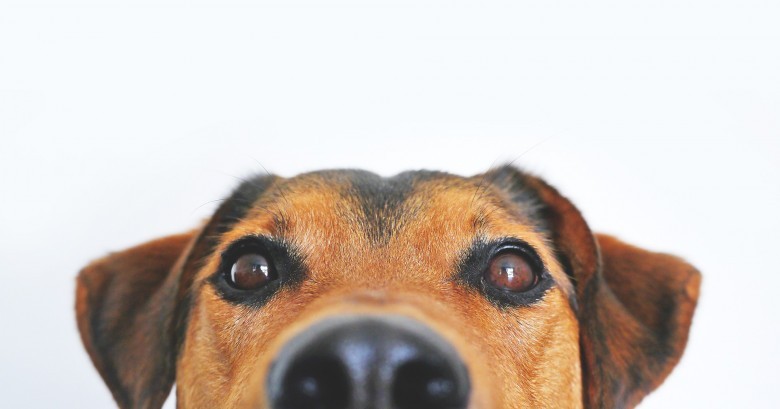 What Your Vet May Not Tell You About Rimadyl

Thousands of dogs are being prescribed Rimadyl by their veterinarians to treat pain, inflammation, and canine arthritis. Many of these prescriptions are written without any blood work done to ensure the dog can tolerate the drug. Learn the facts about Rimadyl and what you should know before administering this drug to your dog.

What Is Rimadyl?
Rimadyl was introduced by Pfizer Pharmaceuticals in January 1997 to help treat dogs with inflammation and pain associated with surgery or canine arthritis. Rimadyl is a non-steroidal anti-inflammatory drug (NSAID) available as a prescription drug for dogs. The primary ingredient in Rimadyl is Carprofen. It is available as a caplet and chewable tablet and is given to dogs by mouth, or by injection administered by veterinarians. It has proven to be a successful means of relieving arthritis symptoms in dogs.

Is Rimadyl Effective And Safe?
There is no doubt as to Rimadyls effectiveness in treating dog arthritis, but it is the potential side effects that may seriously outweigh the benefits of this drug. Many dog owners feel it has vastly improved the quality of their dogs lives and, in some cases, even extended their lives. Many dogs have died due to the unexpectedly rapid onset of side effects such as liver failure and/or because the drugs side effects were not recognized by the attending veterinarian who did not take appropriate action. The Rimadyl labeling includes an extensive adverse reaction section which documents the possibility of a fatal outcome and death.

What Precautions Should I Consider Before Giving Rimadyl To My Dog?

1. Pre-screen the dog before prescribing Rimadyl by performing blood work and checking the liver enzymes.

2. Check for warning signs such as vomiting, diarrhea, lethargy, behavioral changes, constipation, and an increase in liver enzymes. It could be an indication of a toxic reaction.

3. Rimadyl is not recommended for animals with known bleeding disorders and should not be used if a dog has pre-existing liver disease, inflammatory bowel disease, or a known tendency towards gastrointestinal ulceration.

4. Rimadyl should never be given along with any other non-steroidal anti-inflammatory drug (NSAID) such as aspirin, or along with any corticosteroids such as prednisone, prednisolone, or dexamethasone.

5. Dog age should be considered because approximately 85% of possible adverse drug event reports received by Pfizer Animal Health have been in dogs 6 years of age or older.

Alternatives To Rimadyl
Many alternatives are available to the dog owners which are considered safer than Rimadyl. The majority of these products contain glucosamine and/or chondroitin as the primary ingredient. Studies have proven glucosamine and chondroitin to be effective at alleviating the effects of arthritis, joint pain and inflammation in dogs. Other key ingredients which have shown effective are MSM, Ester-C and Hyaluronic Acid. Hyaluronic Acid is particularly effective in increasing synovial fluid which is very helpful for dogs with Canine Hip Dysplasia. These products use natural substances to achieve similar results without the side effects of Rimadyl. Some of the most popular choices are Free and Easy for Dogs, Cosequin, and Arthrix.

------
Bill F. Smith is the owner of YourDogHealth.com, a website started after his beloved Dachshund; Frederick developed Intervertebral Disc Disease, and subsequently had back surgery. YourDogHealth.com offers a successful alternative to veterinarian prescribed drugs and can be viewed at:
http://www.yourdoghealth.com