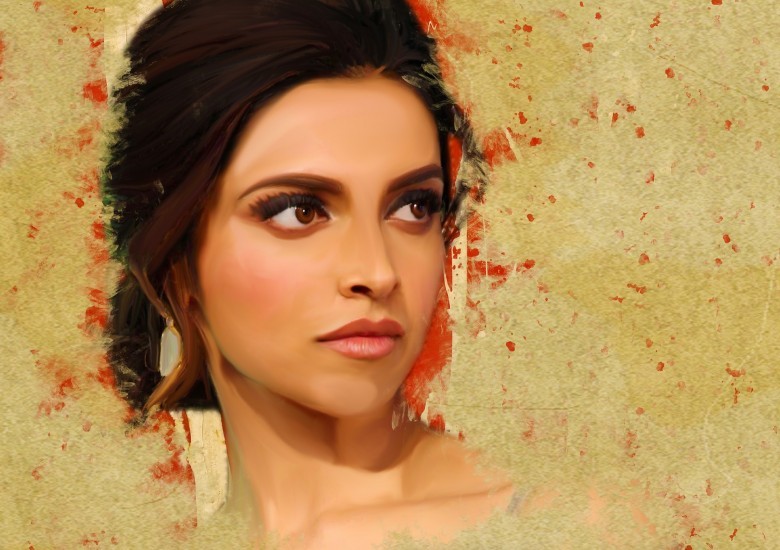 Indian traditions and ceremonies are loaded with fun as rituals and songs are chief representations. There is a song and dance session to express happiness, welcoming someone in the family or a simple family get together. Marriages are full of celebration and events begin with the mehendi or application of henna on the hands. Elaborate designs include traditional Indian mehendi and also Arabic designs. The fragrance of henna and the beats of a dholak (drum) is emphasized when popular folk songs are sung. The lyrics are different in each state though there is a similarity in the theme. The folk songs can be enacted in a dance method or simply sung with a loud chorus and clapping of hands.

Folks songs for marriages weave around the idea of a girl coming of marriageable age and enumerating her mischief nature at plucking unripe mangoes and savoring the delight of tamarind in her childhood. The transition of this girl into a woman is also mentioned with catchy rhymes during the ladies sangeet. The conclusion is done in chiding her about her fiancÃ©e and that he would whisk her away in front of the entire household. Folk songs also express the bold forms of bringing false negative qualities and jibes of the girls in-laws and then having a huge laugh about it. One needs to qualify with a good sense of humour for such participation as these songs are harmless renditions. The final bidaii or the farewell to the bride song is soul stirring and tears natural well up in the eyes.

Folk songs for Holi are sure fun where colours are splashed on each other. People use brickbats and false fights to irritate one another. But good humour prevails. A women during her seventh month of pregnancy is adored and revered in India with lot of gifts, adornment and a great delicacy is spread as per her choice. These godh baraai songs are different in each language and state but go on to honouring the women and seeking the blessing of God.

The welcoming of a child in the house is done with the traditional Aarti and again folk songs are sung to bring out the virtues of Lord Krishna and mother Yashoda. The naamkaran or the naming ceremony is another time when people bless the child with popular folk songs of mythological value. Navraatri is another time when garba or the dandia raas necessitates the need to dress in traditional attires and perform the dances. The songs are typical in each year and innovations are seen in the rhythm of dance and the collection of songs. Maintaining the basic folk song and infusing the same with musical treatments is much seen in fusion music. Punjabi and songs from Uttar Pradesh are rich in the lyrics. There is melody in the folk songs from the south. The Kashmiri folk songs also are typical with the regard to the tune and musical instruments.

You can now sing your favourite folk songs or