How to Gain Confidence While Approaching A Woman 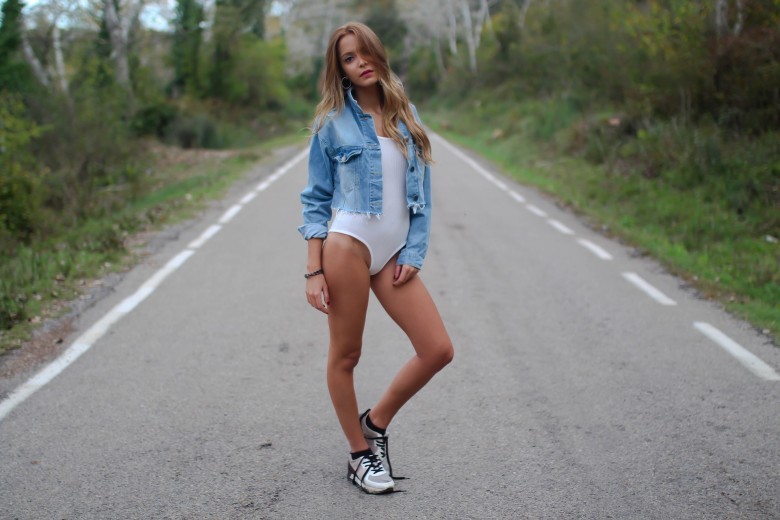 How to Gain Confidence While Approaching A Woman

Have you ever approached a woman at a party but have been turned away? Are you often unsuccessful in your attempts at getting yourself a date with the girl you have secretly admired? Have you faced humiliation for your endeavours? If yes, helps at hand.Most of us are not born flirts.

And lets accept it does take a while before one can learn the tips and tricks of getting acquainted with women. Until then, one has to learn to take the humiliation in good spirit, without feeling too self-conscious.

But one important thing that you need to remember is that even if its the first time youre approaching a woman, there are certain dos and donts that you need to follow if you dont want to completely put the girl off.

One of the most important things is your looks. No, this does not mean that you have to be a Greek God - just looking presentable is enough. Model Joanne Robinson feels that since the first impression is usually the last impression, its important to be dressed appropriately."You dont have to be dressed in brands, just a simple shirt and jeans would do," she says.

One thing that completely turns her off is tight-fitting t-shirts, especially when worn by men who dont have a great body. "Why cant men simply wear a shirt!" she exclaims.Its great if youve got the looks.

But if you dont have the right attitude, things might not work for you, warns actress Melissa. "The body language plays an important role. One has to be confident when approaching a woman," she explains. But over-confidence can backfire, warns actor Robert Clark. "Too much attitude can be a put-off. Just be yourself and be confident of who you are.

Dont pretend to be a Robert De Niro. Good humour, of course, helps, but please dont bore a woman with PJs.Since were on the topic of body language, V J Don Ford advises that men should keep a check on where theyre looking. "Look her in the eye... however distracting it is elsewhere. And avoid too much alcohol, for it can make you do things that you might regret later," warns Ford.Many men equate humour with one-liners, which is definitely not the case. Robinson finds one-liners a total put-off. "The most common one-liner that Ive been subjected to is I think weve met before... or was it your sister?

They expect me to react positively when they claim that they know my twin sister Kim, which is ridiculous," she says, exasperated.Bragging is regarded as one of the most unpopular traits among women as well as men. While it is wise to keep the conversation going, vanity is the last thing that would interest a woman. Instead of talking about themselves, their money, their cars and so on, they should make an attempt to know more about the woman.

And more importantly, compliment them where required. However, being sugary and syrupy or making cheesy remarks doesnt work. It sounds so unoriginal.Actress Mona Wasu is wary of men who use polite gestures for subtle signals. "I was in school and was on talking terms with a guy who was with me in my tuition class. One day he asked me if I had a reference book that he could borrow. I didnt have the book but told him that I could borrow it from a friend for him.

When we were on our way back from my friends home, he presented me with a flower and proposed to me.I was shocked but I expressed my feelings, to which he said that the fact that I was making such an effort was a sign that Im interested!" explains Wasu.Its true - men dont take rejection too well; and worse, become a pile-on. I recall an incident: "One of my friends used to approach women by asking them for a dance.

And if they declined him he would simply say; Oh, I dont feel like dancing either! and would refuse to budge, trying to make small talk with them. Im sure that can get very irritating." Rejection is part of life but why be a spoil sport? Lets face it, these embarrassing moments give us a reason to laugh years later when we think about them.

So go on, dont give up.Michael Douglas is a relationship expert and the webmaster of

where he provides tips and advice on

how to ask a girl for her phone number

and how to seduce a woman to

get physical with her