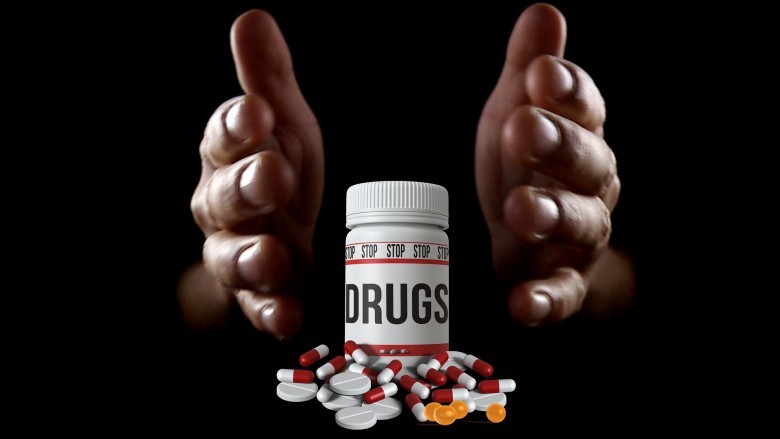 Hydrocodone or dihydrocodeinone is a semi-synthetic opioid derived from two of the naturally occurring opiates, codeine and thebaine.

i.e. hydrocodone in combination with acetaminophen, is a commonly abused version of hydrocodone in United States and Canada. Vicodin, as with all narcotic analgesics, can be habit forming---causing dependence, tolerance, and withdrawal symptoms if not used as it is prescribed. The presence of acetaminophen in hydrocodone-containing products deters many drug users from taking excessive amounts.

Some of the common

Pure Hydrocodone tablets or capsules are not offered currently by any USA drug company. The cough preparation Codiclear DH is the purest available US hydrocodone item, containing guaifenesin and small amounts of ethanol as active ingredients.

With such a huge number of Hydrocodone containing products, the possibility of misuse and addiction remains substantial. As a result, Sales and production of this drug has increased significantly in recent years & so has its diversion and illicit use. To limit abuse of opioid drugs like Dilaudid it is necessary to properly assess the patient, employ proper prescription practices, periodically re-evaluate the opioid therapy, and properly dispense and store the drugs.

Hydrocodone may not cause a positive result in a standard

. Many opiate tests test only for morphine (which both codeine and heroin break down into). This is true for both home/business kits and laboratory testing.

However, there are several specialized home and laboratory testing kits available that specifically detects hydrocodone (& hydromorphone, its metabolic product). So test results usually depend on the particular type of test that is used and whether or not laboratory verification is done. If a home drug test is given and the opiate test shows a positive result (due to hydromorphone use), laboratory verification might not result in a positive test because the lab may only test for morphine.

This Article is written by Tarun Gupta, the author of

TestCountry Health Information Resources, a longer version of this article is located at

, and resources from other home health and wellness testing sources are used such as