How to carve a marble sculpture?

yxpweed
posted on 2023 years ago
—
updated on 11 months ago
735
views
News
3 min read
How to carve a marble sculpture? 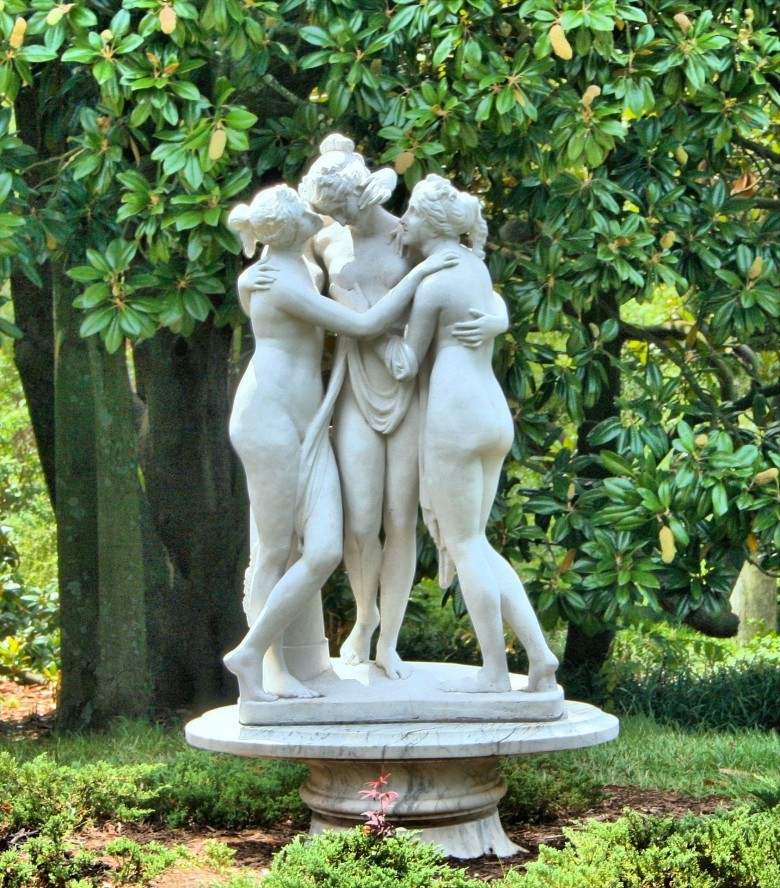 How to carve a marble sculpture?

Marble sculpture is the result of forming 3-dimensional visually interesting objects from marble.Carving marble into sculpture is an activity older than civilization itself. Prehistoric sculptures were usually human forms, such as the Venus of Willendorf and the faceless

But for most of human history, sculptors used hammer and chisel as the basic tools for carving marble.The process of marble sculpture The work begins with the selection of a marble for carving. The artist may carve in the direct way, by carving without a model, creating a form or figure from scratch, with only the idea in his mind as a guideline, sketching on the block of marble and developing the work along the way.

This method can be inspiring but can also present major problems when too much marble is removed in previous stages.Or the sculptor may begin with a clearly defined model to be copied in marble. Traditionally the sculptor would begin by forming a model in clay ,wax or fiberglass, and then copying this in marble by measuring with calipers or a pointing machine.

This method leaves much less chance for error, so the desired result can be achieved as expected. This method is also used when the carving is done by other sculptors, such as artisans or employees of the sculptor.Some artists use the marble itself as inspiration; the Renaissance artist Michelangelo claimed that his job was to free the human form trapped inside the block.Carve in the direct way

1. Roughing outWhen he is ready to carve, the artist usually begins by knocking off large portions of unwanted marble. For this task he may select a point chisel, which is a long, hefty piece of steel with a point at one end and a broad striking surface at the other. A pitching tool may also be used at this early stage; which is a wedge-shaped chisel with a broad, flat edge.

The pitching tool is useful for splitting the marble and removing large, unwanted chunksThe sculptor also selects a mallet, which is a hammer with a broad, barrel-shaped head. The artist places the point of the chisel or the edge of the pitching tool against a selected part of the marble,then swings the mallet at it with the strongest possible stroke. He must be careful to strike the end of the tool accurately;the smallest miscalculation candamage the sculptors hand. When the mallet connects to thetool, energy is transferred along the tool, shattering the marble. Most sculptors work rhythmically, turning the tool with each blow so that the marble is removed quickly and evenly. This is the "roughing out" stage of the sculpting process.

2. Refining Once the general shape of the statue has been determined,the sculptor uses other tools to refine the figure. A toothed chisel or claw chisel has multiple gouging surfaces which create parallel lines in the marble. These tools are generally used to add texture to the figure. An artist might mark out specific lines by using calipers to measure an area of marble to be addressed, and marking the removal area with pencil, charcoal or chalk. The marble carver generally uses a shallower stroke at this point in the process.

The roughing-out stage requires direct contact with the marble at a 90 degree angle, but with refining strokes the sculptor holds the tool at an angle of 45 degrees or less. 3.Final stages Eventually the sculptor has changed the

from a rough block into the general shape of the finished statue. Tools called rasps and rifflers are then used to enhance the shape into its final form. A rasp is a flat, steel tool with a coarse surface. The sculptor uses broad, sweeping strokes to remove excess marble as small chips or dust. A riffler is a smaller variation of the rasp, which can be used to create details such as folds of clothing or locks of hair.The final stage of the carving process is polishing. Sandpaper can be used as a first step in the polishing process, or sand cloth.

Emery, a marble that is harder and rougher than the sculpture media, is also used in the finishing process. This abrading, or wearing away, brings out the color of the marble, reveals patterns in the surface and adds a sheen. Tin and iron oxides are often used to give the marble a highly reflective exterior.Marble Sculpture carved according to model1.Prepair Block2.Carve according to model 3.Refining4.Polished