The History Behind Musicals 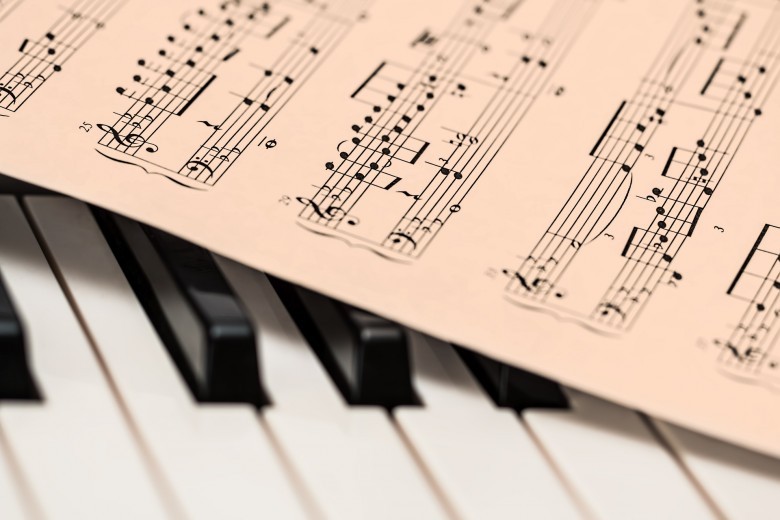 The History Behind Musicals

A musical can be in the form of a theatrical production or a movie, either of which uses songs and dancing as a means to tell the story. There are many types of musical theater, such as comedy drama, dramas, and others. They use music to tell their story.

Musicals have always had a stage presence, but it has made its way into movies as well. If you have never seen a musical theater production or drama comedy, then you are missing out on a cool treat.

There are three main parts to musical theater; the music, the lyrics and the book. Music and lyrics are easy to understand, and the book is just an expression for the real storyline. Musicals are different from operas because there is talking in the show, whereas operas incorporate only songs.

Musical theater dates back as far as ancient Greece, with their drama comedies. In the golden age of the musical, musical movies were being made all the time. An actor or actress could actually have several musical movies in their acting career. Nearly all the hot movies back then were musical in nature. Now, however, that has faded and movie casting today has little to do with musical talent.The history of musicals is quite interesting as well.

The concept of musical theater started with the Greeks. Some have dated this as far back as the 5th century B.C. Europe quickly stole this form of theater, and created the traveling musical troupe.

By the Renaissance period, comedy drama was increasing popular in Europe. These were quickly turned into comedic operas and ballad operas. Each of these two styles had their unique features. It wasnt until the 1860s that the form of modern musical theater was considered to be created.

This originated with the musical "The Black Crook," which was created in New York. Of course, musical theater took off rapidly from there. During WWI, the operetta was very popular on Broadway. However, by the late 1920s, films were providing a serious challenge to the world of theater. By the 1950s and 60s, the musical theater, as it is known today, was going strong and has not changed too much since.So that is where musicals came from, and how they developed to what they are today.

You can tell anyone about the basic musical form, and some of the history of the musical. Back in the hay-day of musical theater, many dramatic movie actors were involved as well, but that has faded away.

If you want to know more about the theater, then check at your local library or online. You may be surprised at what you can find out about the evolution of musicals!A whole world of information about

eagerly awaits you from Mike Selvon portal. We appreciate your feedback at our