Signs of an Insecure Boyfriend 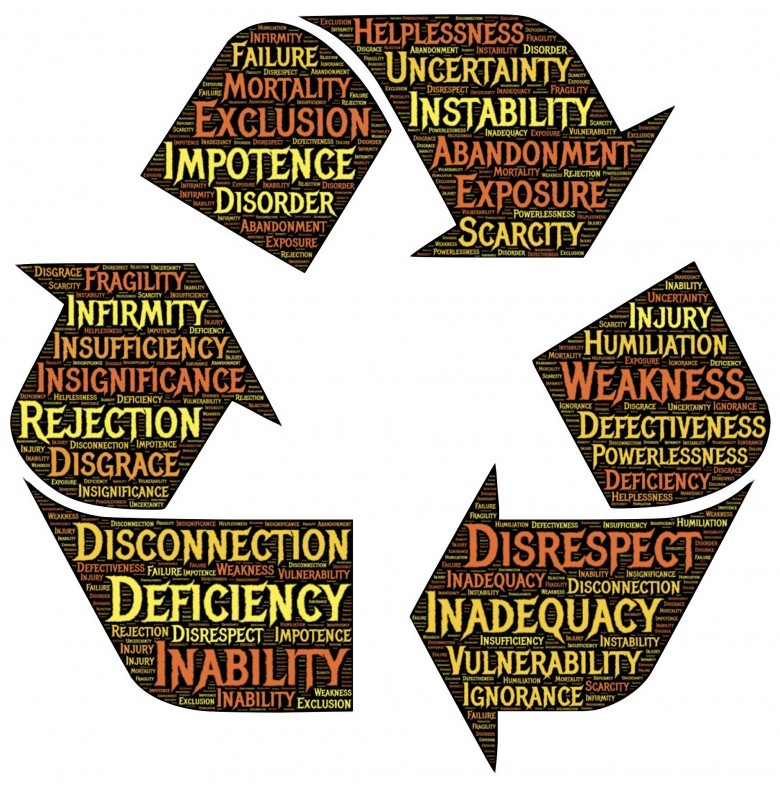 Signs of an Insecure Boyfriend

Being in a relationship is not childs play. There is a lot of effort, understanding, compromise and a certain amount of unconditional love that needs to be involved. Unfortunately relationships do not come with built in trust and honesty and sometimes one of the partners become insecure or start to distrust. Sometimes insecurity manifests itself in forms we do not know how to handle well or interpret as abuse. Here are some signs to look out for if you think you have an insecure boyfriend:

1. Lack of self confidence - an insecure boyfriend will often feel like he isnt worth much or doesnt deserve your affections. He will show signs of feeling inferior to other guys you are friends with or feel like you are showing more attention to other guys as he isnt good enough.

3. Smothering - insecure boyfriends tend to smother their girlfriends. While there are seldom hurtful intentions behind this, it can become damaging to the relationship. The smothering insecure boyfriend will call more often than is acceptable and will probably assume you are avoiding him or ignoring his calls if you miss a call or cant message him due to being busy.

4. Compliment Fishing - sadly, insecure boyfriends fish for compliments as they need that extra reassurance that they are good enough or worth it. This can often be quite an annoying sign in a relationship and is not easily missed.

5. Hush Hush Unhappiness - some insecure boyfriends do not like to seem controlling or over react to situations that make them seem insecure or controlling. In some cases your insecure boyfriend can seem completely happy until he is aware that you are planning to spend time with another male. He will probably claim that everything is "fine" but you will be aware that something is not right or is bothering him.

6. The Check Up - if you are in a relationship with a guy that checks up on you to see that you are where you say you are, then you have an insecure boyfriend.

7. Keeps You To Himself - if your boyfriend seems to fear introducing you to his friends and would rather spend time with you at home alone, then insecurity is definitely at play.

Having a relationship with an insecure boyfriend can be frustrating and many girls dont manage to keep it going for very long. If your boyfriend is insecure for no real reason and you love him enough to want to work through it, then speak to him about the problem and try to find a workable solution that works for both of you. You will be surprised what a little reassurance and open communication can do for your relationship. If you feel that the relationship is becoming too much hard work too early on and the insecurity is more unreasonable than unfounded, then you need to start considering your options. Treat insecurity with care for just as much as it frustrates and annoys you; it probably annoys, hurts and frustrates your insecure boyfriend more.