How Do You Know If Someone Has a Passive Aggressive Behaviour?

Nora Femenia
posted on 2022 years ago
—
updated on 2 years ago
443
views
Health News
4 min read
How Do You Know If Someone Has a Passive Aggressive Behaviour? 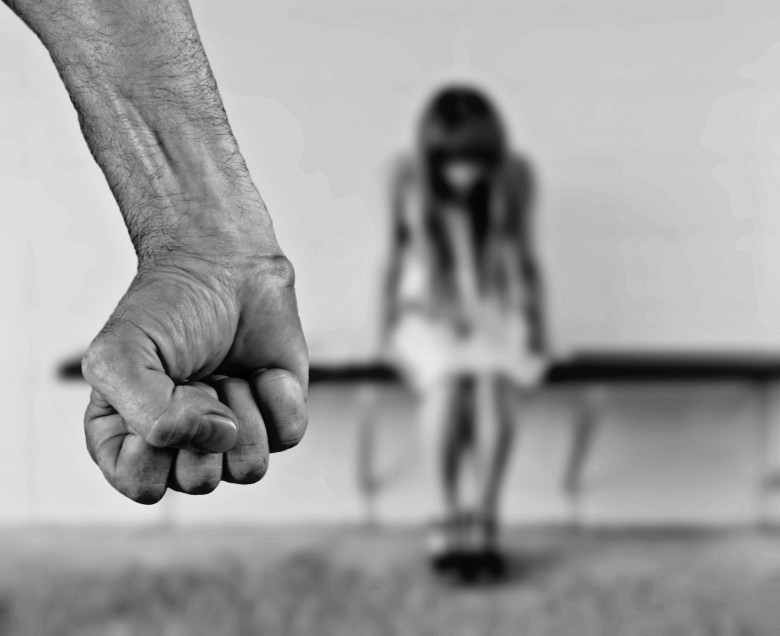 How Do You Know If Someone Has a Passive Aggressive Behaviour?

Passive aggressive behavior occurs when someone uses an indirect or subtle means of expressing their anger or hostility. An aggressive person might respond in an argument by displaying a violent temper and perhaps even physical violence. Someone who is passive aggressive may respond to a disagreement with another person by refusing to acknowledge or speak to them.

A few other examples of passive aggressive behavior are irritability or a chronic hostile or cynical attitude. Inefficiency, procrastination, and sullenness are also traits that are often visible in a passive aggressive personality. Individuals who are passive aggressive may also complain a lot about being unappreciated or cheated out of opportunities. Please keep in mind that some of these symptoms and behaviors can be an indication of many other personality and psychological disorders.

If you think that you may be involved in a passive aggressive relationship ask yourself these questions:

Is your partner frequently angry or depressed over small insignificant problems? Do they focus on these smaller problems and ignore the bigger problems in their life?

Does your partner act as though they are cursed or that the reason that their life is not better because of things that other people have done to them instead of accepting responsibility for their own actions?

Does your partner describe a world of their own making instead of what is actually reality? Will they stick to the world of their own creation in spite of evidence to the contrary about how things really are or how they really happened?

If you are in a passive aggressive relationship just realizing it can make a difference. Realizing that all of the blame and negativity that is being laid at your feet is not about YOU can take a huge weight off. If your passive aggressive partner is willing you can still build a wonderful relationship. For example, when your passive aggressive partner blames you for something out of your control calmly tell them that you realize why they are upset, but that you had no more control over the situation than they did. Then ask them calmly if there is something that you can do to make their day better. This is just one example of how you can make a passive aggressive partner aware of what they are doing and they can start trying to make a change. Just remember that making these changes can take quite a long time, but the payoff may be greater than you can ever imagine it.