Dating:When she is suffering from Commitment Phobia

Francis K Githinji
posted on 2022 years ago
—
updated on 2 years ago
239
views
News
2 min read
Dating:When she is suffering from Commitment Phobia 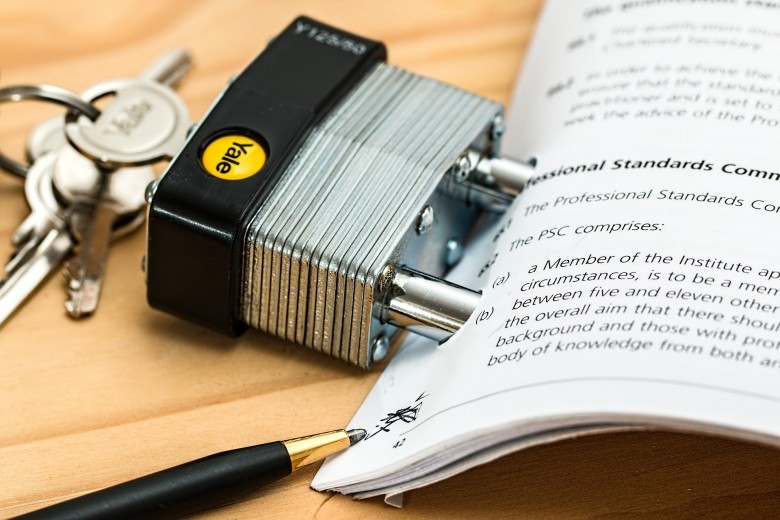 Dating:When she is suffering from Commitment Phobia

The worst thing to do as a single man is to be in a dating relationship with a woman who has commitment phobia. It might not be clear from the beginning and if you are not keen you might end up conjuring adverse notions of the proceeding. This kind of woman is given to a lot of feelings of insecurity and vulnerability during the opportune time to start a marriage relationship. She might want to put away the decision for another day but she might be very confused and might not have an idea about how she can leave the dating relationship you have been having. Differently from the behaviors of men, females who have issues with commitment do not move around searching for eligible bachelors or singles. What they do is develop some natural relationships, those unions that they believe in but devoid of the willingness to sustain them. The end product is that, they do not just hurt men alone but hurt themselves in the process.

The dating women with commitment phobias have difficulties in leaving the relationship. They have an internal guilty feeling that is sometimes embedded with acute remorse. These kinds of feelings happen to be those deep feelings of intimate fear. They are very reluctant in approaching the marriage subject. Despair crops in their emotional content. They usually lack the audacity to just leave or let go that male who has been giving them much happiness in the centre of their lives. The man who has been left is usually in the abyss of anger, bewilderment and confusion.

There is an explanation as to why the women you are dating enter into commitment fits of phobia. Psychologists have observed that there is a relationship that exists between phobia of committing oneself and an underlying traumatic childhood. Some of their studies have over the years suggested that some of the females suffering from this problem have an acute influence emanating from their experiences in childhood, which has been at the heart of their mental faculties and brought fourth seeds of unrealistic fears.

The reasons as to why that woman you might be dating has the problems of commitment phobia are because of some crucial happenings in earlier lives. The psychologists have suggested such issues as the death of her parents or of one of the parents as one such problem. She might not have depicted any sign of grief but she became overtly sensitive. Coming to terms with the death of a mum or dad at that early age might have made her not to accept it, since she might have been deeply attached to them. Sometimes they have a problem with seeing their mum or dad, whoever had been left behind, suffering through the grief of the departed one.

This is the reason dating for the woman is a sweet moment until that to commit further into the relationship with a man she loves and appreciates so much. She could have made up her mind never to allow herself to swim in the same direction. It might be the reason dating her is pain in itself.

Shows How The Power Of Online Dating Can Be Harnessed Internationally and With Great Success, Or You Could Post Your Valued Comments On His Blog At