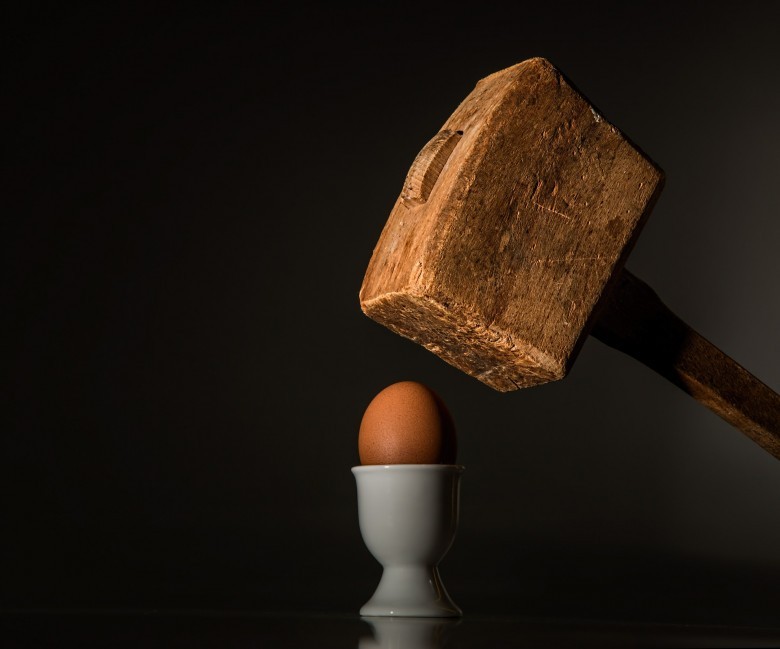 1) Kate Carlson: In your words, please define verbal abuse and emotional abuse. And how someone can recognize these within a relationship.

Both verbal and emotional abuse evolve out from one persons effort to establish and/or maintain unequal power within the relationship.

Dr. Jeanne King: The time in which verbal abuse presents in the relationship is a function of numerous factors. One can expect to see it before physical abuse and along with emotional abuse.

3) Kate Carlson: How can you tell verbal abuse from relationship conflict?

Dr. Jeanne King: Verbal abuse carries with it the intent to establish and/or maintain unequal power within the relationship and is rarely, if ever, shadowed by any remorse. Relationship strife, on the other hand, is misplaced aggression and is typically followed by authentic remorse.

4) Kate Carlson: What are the effects of verbal abuse on the individual? Can you comment on how the escalation of verbal abuse affects an abuse victims behavior over time?

The effects on the "abuse victims" behavior become progressively more debilitating as long as one remains in the abuse dynamic. Often one will internalize the battering commentary and begin to see themselves through the eyes of their abusive partner.

5. ) Kate Carlson: How would you recognize it in yourself, your relationship with your partner and in your self-talk?

Dr. Jeanne King: Good question. Its my opinion that its most readily first recognized in oneself from the inside out. You begin to define and refer to yourself in the same language and perspective as the battering partner, particularly when in the company of this person.

Your self-talk as the victimized partner will often mirror the "felt meaning" of the verbal assaults from your abusive partner. That is, the actual language and tone may not be the same, but the feeling it leaves you with can very well trigger the feeling state that you experience when being defined by his/her battering language.

So, for example, you may begin to see yourself as your battering partner expresses and begin to believe that the things being told to and about you are true.

6) Kate Carlson: Does the communication pattern between a perpetrator/victim tend to encourage the victim to ignore her true or initial feelings? Does that tend to show up in her self-talk/internal dialogue?

Dr. Jeanne King: Yes, when listening to oneself reflexively, the victimized partner will hear the louder, more dominate side of her/his inner dialogue-that as often defined by the abuser.

For more information on recognizing, ending and healing from emotional and verbal abuse, see