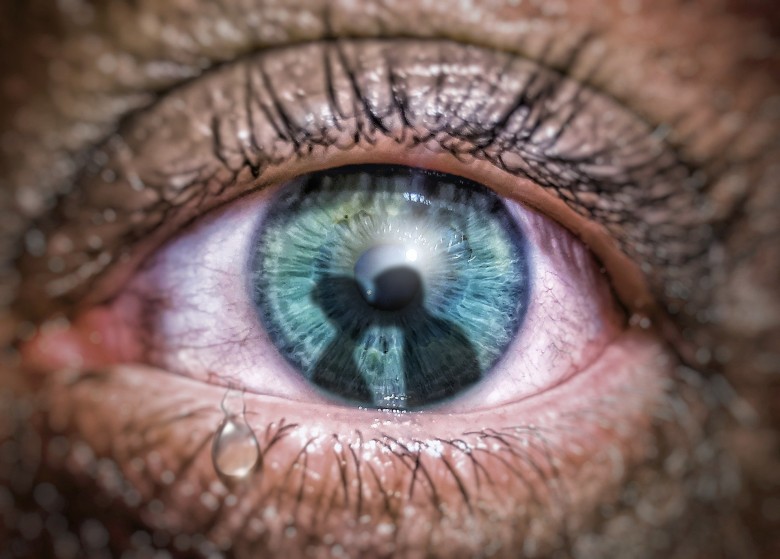 Jealousy can a bit tempting and exciting - it can be proof that someone is totally into you. A sign of jealousy can also be good - just as long as its not destructive. Trying to make a guy jealous is a gamble in your part - its either going to make him pursue you more or just plainly walk away or never look back. Thats why its important to find out if he likes you, even just a tiny bit. When all your attempts fail, its probably because you didnt do it right or he simply sees you as a friend. And that hurts. Anyway, here are a few tips for you to do if you want to know how to make a guy jealous - lets hope it makes him want you more!

* Tell him about your guy friends. Its better if he has met these friends of yours before - that could give him a better picture of the two of you together. When youre both in this critical stage of trying to find out if youre really into each other or not, trying to make him jealous (and being successful) will only make it clear enough that this guy has already fallen for you. So tell him about your other guy friends and what you usually do when you hangout.

* Chat animatedly with another guy - when hes around. Lets say you just saw a good old guy friend walk by (make sure youre really friends or else hell be so weirded out) and get into a little chitchat. The closer you seem together, the more your guy will think hes got competition. When he asks a lot of questions right after your conversation with your friend, hes definitely curious (or even already jealous!).

* Ask about his girls (or exes) casually. Asking about his exes can be a sensitive topic but go ahead and make it sound like youre just asking him what he had for breakfast. Limit it to about three questions only - and then shrug it off. That would make him feel like youre not affected and that would make you appear even cooler.

* Say something about your ex.Nothing too personal please, like how hes such a great kisser and anything similar. Just say something like, you used to hangout in this really cool place where you want to take your guy as well - that could make him a bit mad and possessive. Or a gift an ex gave you. Anything not too important about your ex - its enough to drive him dying with curiosity.

* Dont overdo it.Or else hell think that youre intentionally making him jealous - he will either be furious or would get a little turned off. Remember that jealousy is sign of insecurity sometimes so theres actually no point into feeling it - or making someone feel it too. But it can be a little fun and wicked - just dont overdo it or else, things will get out of hand - and bitter in the end.

Do you still wonder how youll attract boys left and right without much of a sweat? Are you still up for more tricks on how to make a guy jealous? Learn more red hot sizzling flirting tips for girls and other guy turn ons by visiting my website right now. Youre just one click away from all the excitement!

To learn more about how to attract and seduce women visit http://www.ProjectEastSeduction.com.