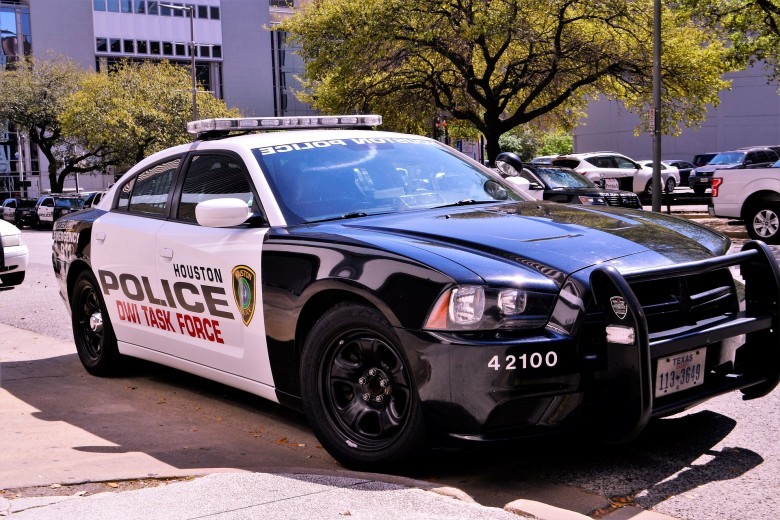 Ignition interlock devices are systems utilized in most states, as well as Canada, as an alternative sentencing measure for DUI offenders. Ignition interlock devices are designed similar to the preliminary screening breathalyzer devices utilized in law enforcement, with the notable difference that they are affixed to the transmission of a DUI offenders vehicle. The device requires the driver to breathe into a tube, after which the car can be started, provided the drivers blood alcohol level has proved to be below a pre-set limit. In Massachusetts, that limit is .02.

In addition to requiring a breath sample in order to start the vehicle, ignition interlock devices will also occasionally require random tests as the car is being driven. These "rolling re-tests" are a precautionary measure to ensure that the DUI offender does not allow a surrogate to breathe into the tube in order to start their car while he or she is intoxicated. If no breath sample is provided, or if the sample exceeds acceptable blood alcohol levels, the device will log the event and sound an alarm until the vehicles ignition is turned off. Ignition interlock violations will likely result in the suspension of the interlock users drivers license.

Although the implementation of ignition interlock sentencing has gained many supporters, the devices themselves have come under fire by those who find them unreliable and prone to malfunctioning. Opponents of ignition interlock systems point out that they lack the technical sophistication of the breathalyzers used in law enforcement, and cannot be relied on to make the distinction between alcohol and a variety of other chemicals. There are even claims that they frequently malfunction to the point where the device can pick up and misread traces of chemicals found in the car, such as windshield wiper fluid and aerosol air fresheners, and log the results as a high blood alcohol level. Numerous foods, including coffee, chocolate, and various spices have also been shown to cause a false reading.

Due to these potential malfunctions, as well as false readings attributable to the devices susceptibility to environmental factors such as heat, cold, and humidity, many motorists find themselves unfairly served with a license suspension notice. An ignition interlock suspension can last from anywhere from 10 years to life, so its important to take precautions when it comes to avoiding an ignition interlock license suspension.

Here are a few tips:

Stay Away from ALL Kinds of Alcohol

Always be sure to avoid products that contain alcohol of any kind. Even items as innocuous as mouthwash or cough drops can mislead an ignition interlock device into logging a false blood alcohol level. This even extends to non-consumables. For instance, hand sanitizer has been shown to mislead an ignition interlock device simply by being near the device.

Be Careful What You Eat

Eating while driving will only increase the probability of receiving a false reading during a random breath test. Keep your mouth free from food.

Try to keep a supply of water with you at all times in the car, in order to rinse your mouth of any potential problems and contaminants prior to a random test.

Lay off the Wiper Fluid

Windshield wiper fluid can produce alcohol vapors that are carried into the vehicles interior via the air conditioning, fan, or defroster. Because ignition interlock devices tend to be very sensitive, these vapors can easily result in a false reading. To avoid this problem, try not use fluid to clean your windshield while running the air conditioning, defroster, or fan.

Keep a notebook in the car at all times in order to document any potential false readings during a random test. Be sure to compose a detailed account immediately after the incident, noting any factors which may have adversely affected the test result. You can also use this notebook to maintain an account of any and all other problems stemming from the ignition interlock device.

If your device gives a false reading, make an effort to immediately reach a police station or hospital where you can request a comparison breathalyzer test. Maintain organized documentation of this test and its results.

Go Straight to the Source

If you and/or your vehicle are experiencing frequent problems stemming from your ignition interlock system, contact the interlock devices service provider with your concerns. You can request that your interlock be examined and even replaced if need be.

Youll also want to keep an extensive, running record of all your interactions with the interlock devices provider company, maintaining a list of all problems, incidents, and concerns youve expressed to the company, as well as a record of dates, times, and names of the employees youve contacted.

If you feel like there is even a miniscule chance that you will fail your breath test, just dont try it. Whether youve legitimately consumed alcohol or just have minty fresh breath after rinsing with mouthwash, stay away from your vehicle until you are absolutely sure you will pass the test. Remember, even if you somehow squeak past the initial ignition test, youll still be subject to repeated random tests as you drive.

If your device leads to an ignition interlock, contact a lawyer immediately. Do not wait until you receive a suspension hearing notice; instead, make the first move in order to better protect yourself. Many lawyers now specialize in ignition interlock cases. By taking immediate action, you stand a better chance of retaining your license in the face of suspension.Dealing with agencies such as the Registry of Motor Vehicles can be frustrating, confusing, and sometimes difficult. Our

attorneys are familiar with RMV regulations and procedures as well as the laws governing ignition interlock devices, license suspensions and hardship licenses. There is no reason to struggle alone with complicated laws and harsh penalties.