Winning Your Boyfriend Back If Hes Already Dating Another Girl 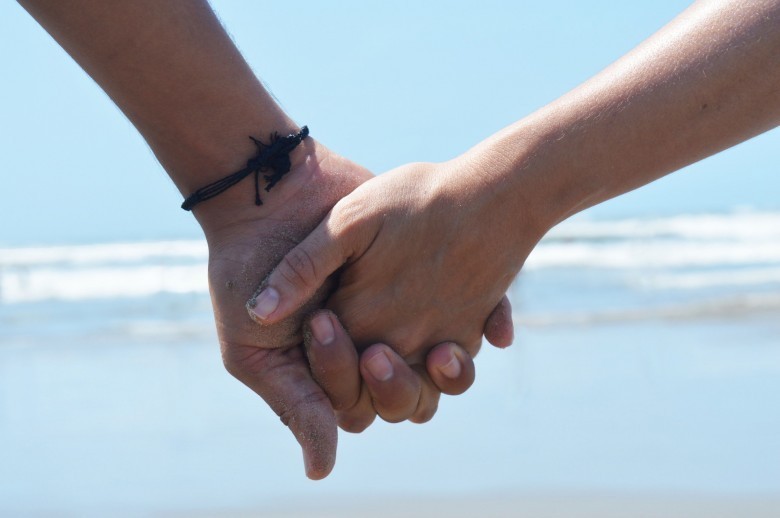 Winning Your Boyfriend Back If Hes Already Dating Another Girl

Did your boyfriend break up with you, only to date someone else before you could win him back? Its very easy to give up on such a seemingly hopeless situation. But if youre willing to be patient, follow the right steps, and do what it takes to make him want you again... you can eventually get your boyfriend back. Yes, even if hes already dating someone else.

When it comes to information on his new lovelife, your ex is going to be very guarded around you. Knowing that youre going to be jealous, hes going to avoid conflict and try to keep the two of you as far apart as possible. If he steers clear of you as soon as he starts dating someone else, this is natural. Its okay and you should expect it. But before you can begin fixing your breakup, youll first need to let him know youve fully accepted his new relationship and are totally okay with it.

The following steps are necessary to begin on the path to getting your ex back:

* Be Accepting Of His New Girlfriend - Your ex will be totally surprised by this, but youve got to take the time to convince him you want him to be happy. Temporarily, this puts you into the role of someone who could potentially be a friend. By being so cool about it, you suddenly become someone he can talk to and maybe even confide in. You and your exboyfriend probably share a long history together, and youll need to use that major asset right from the start. Eventually your ex will open up and run things past you, as long as you remain totally non-jealous and allow him to confide.

* Establishing Trust With Your Ex - Once you and your ex-boyfriend are back on speaking terms, you should always keep the conversation light and casual. Dont ask about his new girlfriend, but instead let him tell you all about her. Itll hurt to hear this, but youll need to do it. No matter what he says, try and stay positive.

You cannot tell your ex that the girl hes currently dating is bad for him, and you cannot put her down. Anything bad you say will immediately put him on the defensive. He may even stop talking to you, and thats the opposite of what you want. Instead, let him use you as his sounding board for anything and everything to do with his new romance. Eventually, hell start confiding in you about the bad parts, the fighting, and the not-so-great things about his new girl. This is what you want.

* Go On With Your Own Life - While all of this is going on, you should be going out, having fun, seeing friends, and doing things to keep yourself busy. You shouldnt always be around whenever your ex wants to talk... letting him wonder where you are and who youre with is healthy and good. You being sometimes absent when he needs you is one of the biggest things that will make him want you back. Hes going to worry about you moving on without him.

When you do see him again, your ex will probably start asking you about your own life more and talk about his own life less. This is a great sign. Be very vague with what you tell him, and let him wonder about the details. Dont lie or embellish anything though.

* Keep An Eye Out For Signs of Trouble - Before long, your ex will be torn between the relationship hes currently involved in, and the fun friendship hes got going on with you. His girlfriend will probably not want you around, which will lead to your ex secretly calling or emailing you. Go with it. Be his shoulder to cry on, whenever he wants to bitch about her. Best of all, allow him get angry at his ex for trying to control him. This drives men crazy.

In the meantime, hes going to see you running off and totally free to be doing whatever you want. Your own carefree life and unlimited freedom will make him jealous. This will become very attractive to him, and hell start thinking more and more about you. And as friends, youre probably getting along better than you ever did while you were dating.

* Bring Up Your Past History - One of the best (and sneakiest) things you can do is drop hints to remind your ex of the great times you had together. Choose the best places and most awesome dates the two of you had. Tell him you went to one of those places recently, and that you thought of him. Plant seeds that will grow into fond memories. Whatever he says or does here, try to listen carefully and watch his body language. You want to leave the door open for him to rekindle the relationship, because right about now hes missing you big time.

There are a bunch of other steps to getting your boyfriend back from another woman, and these are only a few of them. To see what to do next, check out

Winning Him Back .
Boyfriend