How To Win Back Your Boyfriend - From a Guys Perspective 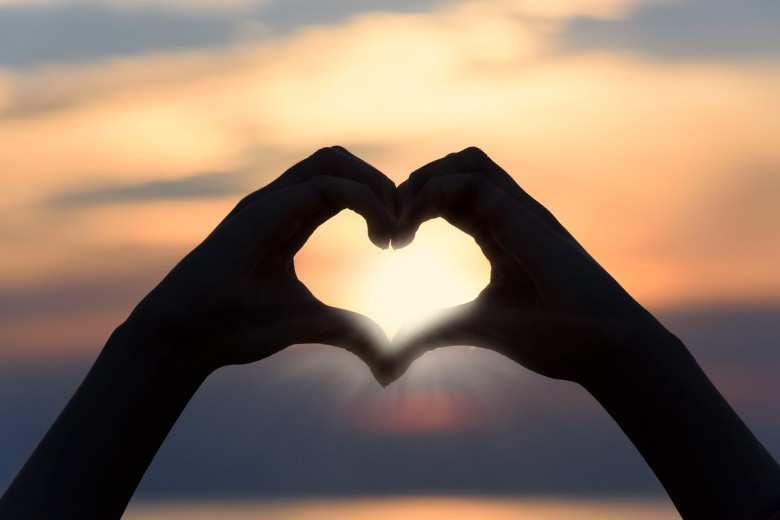 How To Win Back Your Boyfriend - From a Guys Perspective

You can find thousands of articles on winning back your boyfriend, but none of them like this one. Only by knowing how the male mind works will be you able to understand exactly what your ex is going through post-break up. Read on and find out how to make your ex want you back, written entirely from a mans perspective.

When your boyfriend breaks up with you, its not always final. As a man, were usually just tired of all the fighting, and the stress associated with it. Very often its nothing you specifically did - we might just want a break from constantly having to deal with highly dramatic situations. At times we actually do break up with a girlfriend in order to date another girl. If this is the case, you should at least feel comforted by the fact he couldve gone on lying and cheating on you... but didnt.

It doesnt much matter how you relationship ended. If youre looking to get back your ex boyfriend, youll need to learn what to do. Most important of all, youll need to know what NOT to do. Right after the end of a relationship, the male mind is in a strange place. To know what your man is thinking, read on.

The first thing we want to do? Avoid seeing you. Right after we break up with you, things get strange for us. Seeing you can be very awkward, which might explain why your ex suddenly seems so cold or distant after he dumps you. Is your ex being mean? Not by a longshot. Hes distancing himself for reasons that have to do with him - not you. No man wants the conflict or scrutiny that comes from running into or hearing from his ex after the relationship ends, and so avoiding you is easier.

If you want to get your man back, becoming very scarce will go a long way toward accomplishing that. When you drop out of our sight, we immediately wonder where you ran off to. This seems the opposite of what I mentioned above, but its the truth. As much as we feel awkward and weird around you, we still want to see that you miss us. We look around - we want to know where you are and what youre doing. It doesnt matter that your man is the one who broke up with you - he still wants to know you needed him. Seeing you at home, upset, and grieving the loss of the relationship is exactly what we need to make ourselves feel better. It re-enforces the decision to end the relationship.

The reverse of that: you going out and having a great time alone. Seeing your exgirlfriend having a blast without you, not even affected by the fact you broke up with her... thats the worse case scenario for a guy. No man wants to think his ex is having more fun without him than she was having with him. Your exboyfriend mightve told himself he needs a break, or convinced himself he has no feelings for you... it doesnt matter. Suddenly seeing you happy without him has given him a quick jab to the ego. He might even start to wonder why he let you go to begin with, and how long youre going to be single if he doesnt make a move. Winning back your ex is all about making him miss you, and this is a great way to do it.

Contact is another huge thing. Immediately after a break up, we dont want to talk to or communicate with you yet. But thats not to say we dont want to hear from you. As said before, a guy always wants to feel like his ex-girlfriend loved him. Every time you leave a message, send an email, or show up on his phone... its food for his ego. It shows him youre alone and thinking about him, and this comforts him. He knows youre not going anywhere while youre in that state of mind, so it gives him license to do whatever he wants.

Opposite that, NOT getting any communication from his ex-girlfriend is a really big kick in the ass for a guy who just ended his relationship. Not only does he want to see you call, he expects that you will. If time goes by and you havent done this, hes going become worried about where you are. Suddenly youve made him very interested again, and by doing absolutely nothing. Destroying your ex-boyfriends expectations and by doing the reverse of what he thinks youll do is the best way to get back in his head. After a while, hes going to start thinking that maybe he was wrong to break off the relationship.

It doesnt matter who youre dating or how long. Every man who breaks up with you will always leave the door to your past relationship open, just in case he decides to re-open it. Guys love to know that they can get you back at any moment - its kind of like getting a "do over" in case whatever hes planning to do while single doesnt exactly pan out for him. Dont let him have this knowledge or comfort level. Take it away from him as soon as you can, because youll never get back with your ex until he has to face what life will be like without you. Take control of your break up, and start working toward winning back your ex boyfriend.

There are 8 individual steps necessary to winning back an ex. To read the complete, detailed guide to reversing a breakup, be sure to check out how to Get Back An Ex Boyfriend!