What You Need To Know About How Guys Think 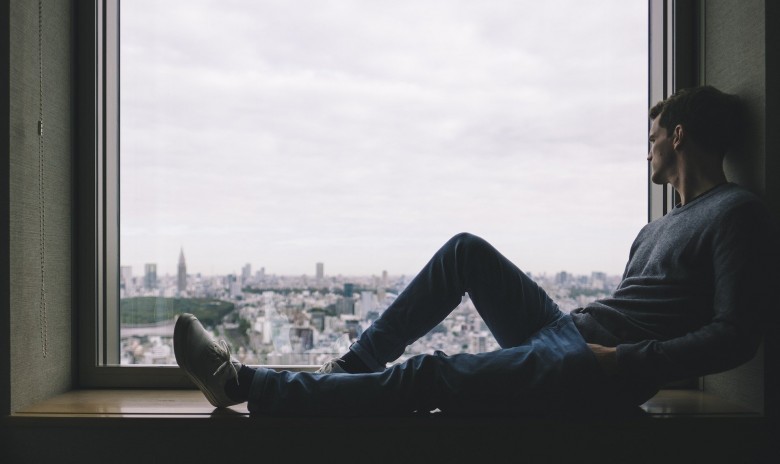 What You Need To Know About How Guys Think

First, most guys only think about themselves, but they never really realize it. You have to think about what it is that you want out of him. Is this something that you have told him or hinted at? Guys aren't mind readers and they never pick up on the subtle hints.
Guys think basic. They know what they want to do and how to do, but they wont do the things that you would unless you tell them.

Things like lies and being dishonest is just as much hated by guys as it is by women. When it comes to relationships, guys are very insecure. They are afraid that you are playing them and that this is all some colossal joke. That's why they think about things that you say or do in the relationship. They stay up thinking up the relationship just as much as you, the only thing is that they don't always verbalize what they are thinking.
They also like to get gifts and attention just like you too. There are some things that both sexes like and attention is just one of those things.

Another thing that he is thinking is, "Stop trying to change me!" When you get into a relationship, you do not want to step into it thinking that you can change them.
You will want to be with them because he is just plainly being himself. They do not want someone to come into the relationship half hearted and want them to give up some of their most favorite things.

They are also worried about how you are going to judge them. They have a lot of insecurities just like you and they are afraid that you are judging them too hard.
They are afraid of not being able to meet your expectations. They are thinking that you are putting way too many expectations on them and you are judging them too hard.