Robert Palmer
posted on 2022 years ago
—
updated on 1 year ago
105
views
News
3 min read
What is Samsung debranding and what are the advantages? 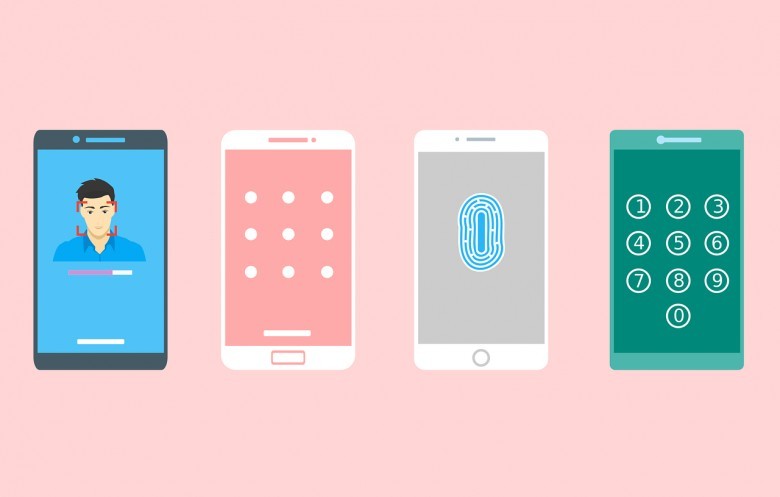 First lets start of with what debranding exactly is and what has it to do with mobile phones. Debranding is, as the word says, removing the branding of a specific product, in our case a Samsung gsm. Nowadays mobile phones are being branded by many Telecom providers such as T-Mobile, Vodafone, AT&T and many more. There are logos and pictures on your phone which you can not remove because they have been build in, in the phones firmware, and the phones menu might be in the Telecom operators style. In some cases they even limit the functionality (e.g. disable full use of GPS or disable Skype etc). So debranding your mobile phone is removing this branding making the phone look like a normal model straight from the factory.

1. Bug fixes, as in any software also phones firmware contains many bugs which are fixed in newer firmware versions

2. Better reception, in some cases a firmware update can improve phone reception

3. Longer battery time, because the update software might be more efficient with power consumption the battery life is prolonged

So how would you do this debranding / firmware updating?

This process has to be handled carefully; on some models and brands this can actually damage your phone beyond repair. It is strongly recommended you dont go trying this on your own without a professional solution which made sure you cant do anything wrong or without a mobile phone professional. The difficulty and risk highly depends on the brand and even on the models from one particular brand. For Samsung phones many models can be damaged beyond repair and all the models can be damaged in such a way they show the messages phone freeze or phone locked, return for service, this however can be fixed fairly easily by a remote unlock / repair service such as SRS (

. It does not support all Samsung phones but that is because they only offer their service for models which can be updated / debranded safely without any risk for the end user.

So with this newly obtained information you can make your Samsung truly yours and start using your phone to its full extend.