Tips On How To Use A Pen Drive 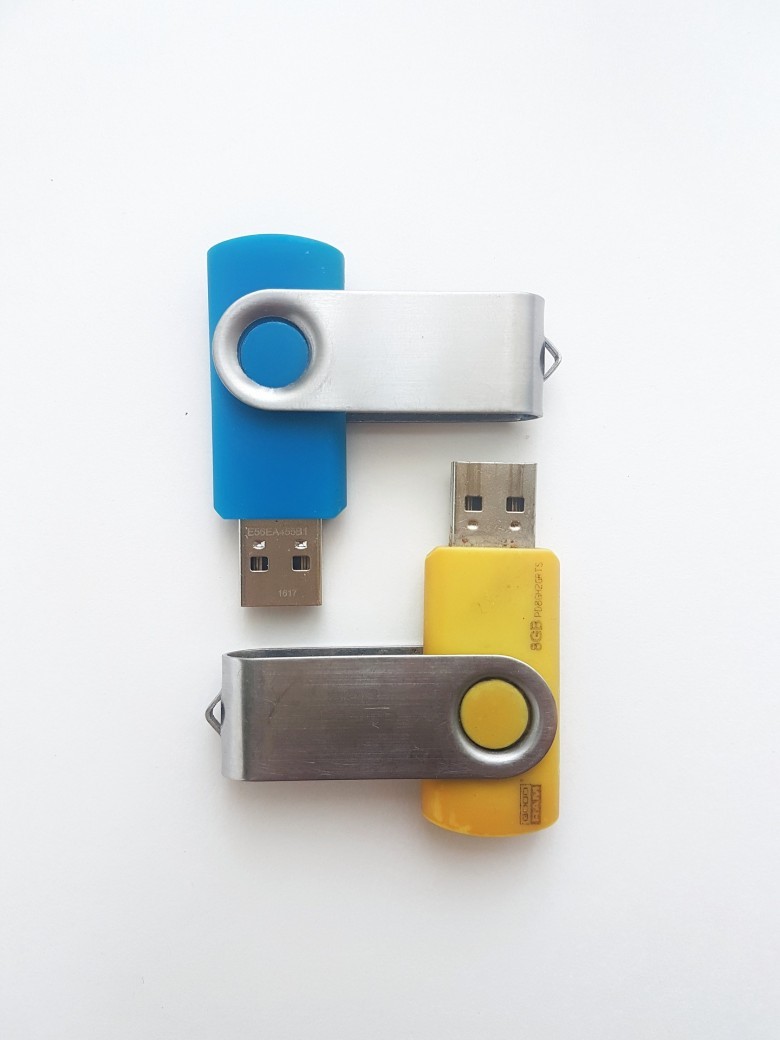 Tips On How To Use A Pen Drive

The days are long gone when floppy discs were the only way to store and carry data from one computer to another. Then along came CD-Rom and DVDs for transporting data but these were also cumbersome. People wanted something more compact and tiny which could be just slipped into their pockets and yet be capable of storing large amounts of data. The pen drive has emerged as the solution to this quest and accessing and transporting data has never been so easier.

Weighing a mere 21 grams, the pen drive looks like a small pen but boasts of massive data storage capacity which could range from 32 MB to 16 GB or more, which amounts to thousands times more than a 1.44 MB floppy disc. Its storage capacity is even more than that of the later CDs and DVDs.Also referred to as a USB flash drive, the pen drive is dust-proof, shock-proof and does not require any batteries.

It is compatible to both PCs and laptops and functions without the help of any cables or software just requiring a USB port on the computer. It simply has to be plugged into the port of the computer which detects it automatically.

It can not only be read but written as well.Data from the pen drive is transferred only a bit at a time so as to lessen the complexity of the mounted circuit within the pen drive and also to reduce the power consumed by the pen drive. The pen drive has an EEPROM (Electrically Erasable Programmable Read Only Memory) memory which is a flash memory.The ease with which a pen drive can be used continues to astonish as it is a mere plug and play device and works independently of any software, enabling data, video or audio to be easily written and read. The USB port is faster in data transfer than the serial port as the operating system can detect the USB pen drive very swiftly and create a new drive in the computer automatically.

Pen drives have become so handy that one cannot imagine any other type of computer data transfer now. Personal data like pictures, files or videos can be stored and transferred with the help of a pen drive and even retrieving lost data or repairing the computer becomes less difficult with this tool.Pen drives are used very commonly for data back-ups and anti-virus software or transfer recovery software. It is also capable of storing the host machine`s data in emergencies. It works as an application carrier which runs on the host computer without the hassle of being installed on the hard disc.

So many varieties of software can be used to run the pen drive that it can turn its host computer and other nearby computers into a web-like environment.Pen drives are being constantly updated and now come with many additional features like the MP3 playback, built-in camera and even the fingerprint biometric feature.

Pen drives are also being used in the manufacture of digital audio players for sound output. Some even feature LCD display for audio input jack and for track browsing.Advancing technology will only enhance the capacity of the pen drives and they will come equipped with newer features.You can have access to articles about pen drives in portuguese language from page

Roberto Sedycias works as IT consultant for