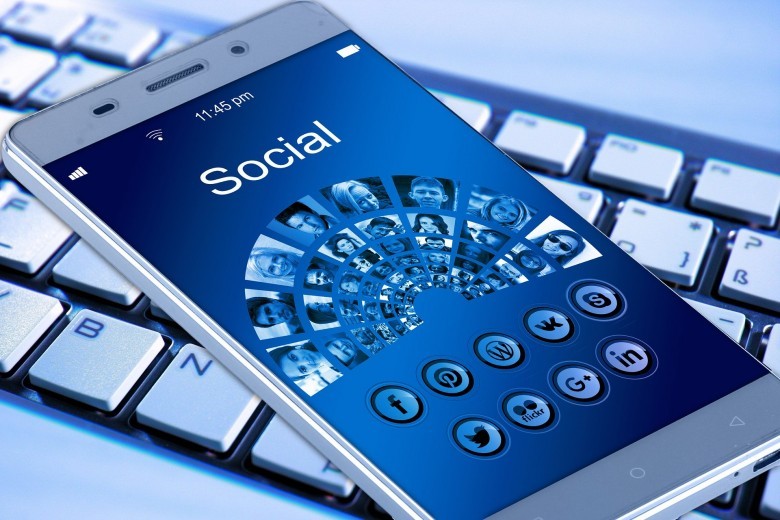 And Socialparody.com is offering publishers complete white label, which gives them the ability to fully customize their networks and manage their members. Publishers can modify the backend of the social network theyve created using CSS style sheets.

Socialparody counts jack4jack.com and krunchshaven.socialparody.com among the community platform leaders that have chosen SP to build their online network.

The startup’s networks are attractive to users because it lets you run or join all of your networks from one Open ID. The system supports wikis, photos, links, blogs, events, chat, forums, profiles, and fully integrated subgroups – each of which is available as a plug-and-play module for your community. These modules also allow users to pull in their data from other third party services (flickr, twitter, blogs, etc) as well as their members from other social platforms (ning, grou.ps, socialgo, et).

Many of the best collaborative web apps are scattered across a number of different sites, making integration difficult. Socialparody is attempting to solve this problem by offering a single login system that will combine many of the most common collaboration tools, allowing network creators to add and remove them with plug-and-play modules.

The startup, which has over 5,000 networks on its platform, also recently added video thumbnail preview and fast forward, a tube like quality feature that lets viewers of a social network preview or fast forward through a video so theres no more waiting for the good parts. And the social platform is launching a cam subscription model that will allow network creators to charge subscription fees to members for live video broadcast whereby viewers may record the members cam broadcast then share with friends (Socialparody will get a 50% cut on any fees collected minus processing fees and expenses).

Socialparody a dedicated adult social network platform raised $140,000.00 in funding, bringing the startup’s total funding up to over $180,000.00. But while the social network is growing, it is still faces competition from Grou.ps, which recently hit 2 million users with 40 thousand adult and non adult social communities.

Also, recently launched, Socialparadox.com, a white label social networking platform dedicated to non-adult networks which has Socialparody as its underlying platform, has been recruiting network creators from the void Ning created after going strictly premium. It should be noted, Socialparadox provides many of the same core social features as Ning

The question remains - will network creators and owners continue to pay for expensive services on Ning.com, Grou.ps, and Socialgo.com when it can be gotten for free on both Socialparody.com and Socialparadox.com with no limitations or restrictions?

Socialparody was founded in early 2009 by Sean Brogna and is headquartered in Las Vegas, U.S., with development offices in Zhejiang, China. The company has more than 1 million monthly unique visitors worldwide with a majority of those users from the USA.