Various Types of Fire Sprinkler Systems and Their Uses 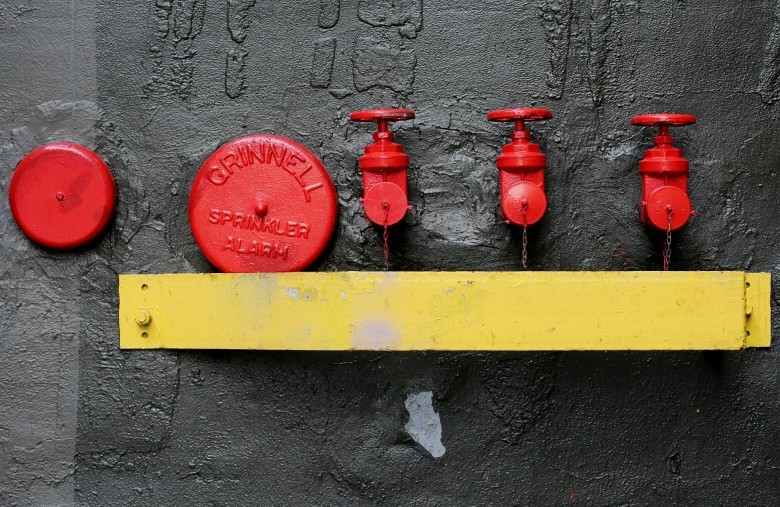 Various Types of Fire Sprinkler Systems and Their Uses

This article describes various types of fire sprinkler systems and their uses. It also specifies the areas of application of different systems.Fire sprinkler is used to spread water in case of any fire accidents that reach a particular temperature. Fire sprinkler was first invented in 1870s in United States. Fire sprinkler may be automatic or open orifice system. Automatic fire sprinkler uses a frangible bulb that has different color coding for the purpose of indicating the temperature of fire. It will operate individually in a fire. It releases water pressure and allows water flow from the pipe. Open orifice system can be used only with water spray system.

A fire sprinkler system supplies water at constant speed that will reduce the effect of fire. For this the fire sprinkler is connected with water pipes. Previously, it was used in large industries and organizations only. But now small fire sprinklers are available in the market to be used at homes or small business concerns at cheaper rates.

Wet pipe system is the widely used type of sprinkler system. It is simple and easy to operate. It contains automatic sprinkler that will supply water under pressure to the pipes connected to it. It has the capacity to deal with various range of fire temperature. It has automatic alarm check valve that will indicate the range of fire.

Dry pipe system is used in unheated buildings and refrigerated coolers. It supplies air flow from the pipes by applying pressure to it. It can cover large area than wet pipe system. It is the second commonly used system. Its main benefit is that it will not leak like wet pipe system. But it is less reliable and requires high cost to install and maintain.

These are open sprinklers that are the sprinklers connected to the piping are open. This is very useful where the entire area is affected by fire. This system uses deluge valve in the water supply connection. The valve will open to allow water to enter the piping system. The water flow is constant from all the sprinklers.

This system uses both water and foam that will allow foam spray from the sprinkler. This system can be used in petrol bunks, airports etc.


Muna wa Wanjiru is an Agricultural Engineer and Has Been Researching and Reporting on Irrigation for Years. For More Information on Fire Sprinkler Systems, Visit His Site at FIRE SPRINKLER SYSTEMS