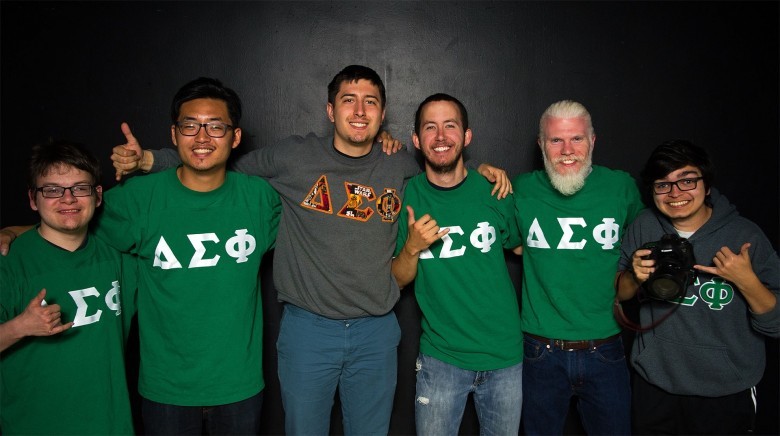 Every fraternity has its own rules and standards when it comes to their code of conduct. These fraternities then take pride in their own secret signs, as these serve to differentiate them from their peers while strengthening the bonds between their brethren. And the Sigma Chi ritual is one of the first rituals that come to mind when it comes to the point of secrecy among fraternities.

But why the need for such jealously guarded secrecy? Would not openly sharing the ritual allow the Sigma Chi fraternity to be more widely recognized? Would not revealing these secrets be a sign of the societys willingness to be open to all those who seek its ways?

Truth be told, there are three simple but profound reasons why Sigma Chi treasures its rituals so much:

There are also a lot of individuals who seek to exploit the connections that Sigma Chi members possess, and their reasons are usually malicious in nature.

The first and foremost purpose of secrecy has always been used to protect something of value, and the secretive nature of the Sigma Chi ritual is no exception. Unscrupulous individuals are very willing to take advantage of the resources of the fraternity, and the ritual is one way of marking a true members acceptance into the society.

This is because the ritual imparts the initiate with knowledge privy only to those who have the honor of being part of the Sigma Chi, and will then easily learn to distinguish those with false claims of membership.

Fraternities have values and tenets of wisdom that defines their very reason for existence. They serve to pass these values and bits of wisdom to people who pledge themselves to the fraternity, which they then instill into the willing initiate.

But this level of exclusivity is not meant to isolate people from their order. The secretive measures involved in the fraternities serve to protect these values and tenets from those who wish to corrupt them or to manipulate them in such a way that these values would no longer reflect the true intent of the fraternity.

By maintaining a level of exclusivity, the Sigma Chi ritual is a sign that only individuals who are determined to be able to put these values and tenets of wisdom to good use - as well as doing so in a way that stays true to the cause of the society.

The bond of brotherhood among Sigma Chi members is a strong one, and these bonds have to start from somewhere, and this is perhaps the single most important aspect of the Sigma Chi ritual.

Having the privilege to be among the chosen few of the Sigma Chi is an honor, and that honor is built on the core values of the society. These values are then first instilled into an initiate in the ritual, which is further strengthened by continued education and guidance in the societys ways.

This then makes the Sigma Chi ritual a rite of passage not just for anyone, but for someone who has been deemed worthy of the distinction, the prestige and the brotherhood that the society has to offer. For there may be a lot of carbon in the world, but only a precious few will end up being diamonds.

is one of the most amazing things a "Sig" will experience in his lifetime. To learn more about Sigma Chi or to find a chapter near you, visit