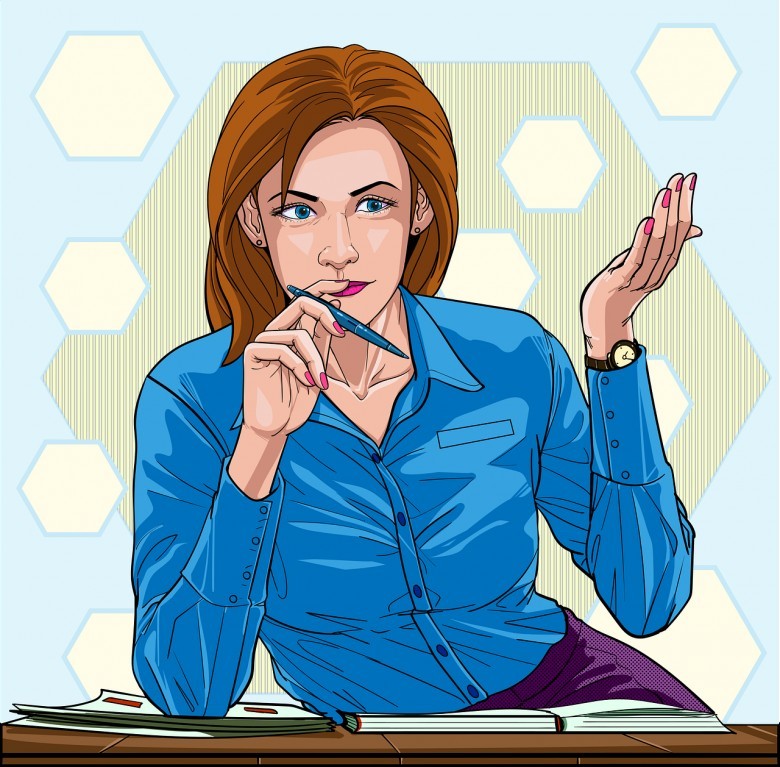 I had the pleasure of being interviewed for a feature article in the June 2008 issue of Eve Magazine, where Catherine Gray, who was lovely during the interview, poses the question: "Are you with the wrong man? Successful women are now turning their backs on driven, ambitious men and finding happiness with laid-back, domestic types."

According to Grays research, - The alpha female intimidates the traditional alpha male and her success is a passion killer for him - A mans chances of marriage goes up with his IQ, but for each 16 point rise in a womans IQ, her prospects of getting hitched decline by 40%. - Women are only admitting to half their salaries and dumbing themselves down in a bid to attract men, which even I, in the article, confessed to having thought about doing! More on that later...

The bottom line according to Gray is that "alpha/alpha relationships often lead to conflict and not blissful harmony."

The obvious answer seems to be to partner up with a Beta Male - someone who is confident and unthreatened by his alpha woman, happy to let her be the centre and puts family and friends before his own career. Examples shown in the article include Madonna and Guy Ritchie, and Courtenay Cox with David Arquette.

While this solution obviously works for some women, the danger as I see it is that we end up creating yet more myths and stereotypes.

Most couples at some point in their relationship run into conflict -- "locking horns" is not unique to the alpha female-alpha male couple. Two people who are their own people will inevitably have points of conflict. When I meet a couple who have been married forever and they proceed to tell me they have never had an argument, I cant help but wonder which of them is subservient in the relationship. Having different views, disagreement and conflict are healthy -- these point to two people who have their own separate identity. How they conflict, disagree or argue is another topic for another time!

What may be different with alpha males and alpha females might be what they lock horns over. It may more likely be about issues around money, who the breadwinner is and making career decisions.

The Reality: Being Alpha is Not The Real Issue

The real issue -- and it is a real one -- is not so much a question of how much money each person earns, or what stereotypes they fall under.

The real issue is two fold. Firstly, its about values. What values do the husband and wife each hold - and more importantly what shared values do they hold as a couple? What values drive each of them - money, family, fulfilment? If their values are at odds, then what they each want will be very different. Its at this level that couples are made or broken. The issues that come out are just a reflection of underlying differences in their values.

Secondly, its about their decision making process as a couple -- how do they come to an agreement? Is there an unspoken contract about who always makes the final decision? Do they sit down and discuss what each of them wants and needs and then come to come to some joint decision? What was the unspoken contract when the couple met? What are their beliefs about how decisions are made?

Until recently, alpha women have often been deliberately silent about their high powered careers and about how much money they earn. This behaviour has come from a historic belief that men cant deal with women who are more powerful in their careers and earn more than they do -- that it conflicts with their identity of being the breadwinner, provider and the dominant one in the relationship.

Try This: Watch childrens television on Saturdays and watch the adverts. Listen to the words used, the tone of speech used, the colours used, the music in the background and the messages being subliminally fed to children.

Typically, adverts for girls will have gentle, sweet music, light colours like pink, nurturing language and soft tones -- think "sugar and spice and all thats nice". Adverts for boys on the other hand will tend to have stronger language, darker colours, be action packed and have stronger tones with messages about power and strength. So yes, we are influenced by these stereotypes!

I consider myself quite an independent minded person and yet I clearly remember an internal debate I had with myself when joining a dating website. "Do I write down what I do or do I dumb it down, so as not to intimidate the men? Im after all a psychologist and an executive/life and relationship coach. I have my own successful private practice where I only work on average 2.5 - 3 days a week. I own my own home, drive a great car, and am currently setting up another very lucrative business."

The Reality: What We Have Learned, We Can Choose to Unlearn!

Instead of accepting stereotypes blindly, maybe we can choose to get a clearer understanding of what drives alpha behaviour rather than give up on them completely!

Take the extroverted personality type. There are people who are genuine extroverts and there are people who hide their insecurities behine an extroverted mask. The same can be said of people with a lot of wealth. For some people its a sign of genuine confidence and self esteem, while others try to use it as some sort of proof that they are confident, worthy and deserving. So, rather than an issue of being alpha, rich or extroverted, perhaps it has more to do with the size of ones self esteem, identity or ego -- whatever you want to call it -- and that is where the distinction lies between a confident partner and one that feels threatened.

Maybe what drives alpha women to go for the beta male says more about the woman than it does the man. If a woman doesnt believe in the existence or possibility of an emotionally intelligent alpha male, perhaps she wouldnt see him even if he was standing right in front of her. After all, when it comes to expectations, we tend to get what we expect, according to the expectancy theory. If you expect the stereotype that is what you will get.

Having tackled the myths and stereotypes of alpha female relationships, whats the next step? Ill be outlining the The Real Solution in Part 2 of Alpha Female Relationships.

Would you like to attract the right person and build a successful relationship? Susanne Jorgensen is a psychologist and professional relationship coach, helping singles around the world attract their ideal partner. Get your free Guide to Creating Your Ideal Relationship at