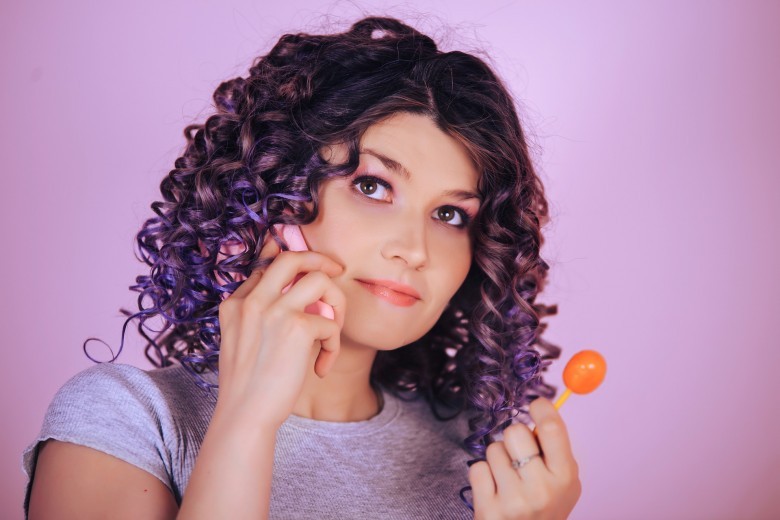 Though every company has policies regarding co-worker relationships, including flirting in the office, it happens quite often in spite of all policies and restrictions. Of course, you should know how your company feels about relationships in the office, if you do not want to land up in a big trouble.

Advantages of Office FlirtingWhen two people are attracted to each other, flirting is likely to occur, especially when they work with one another on a regular basis. People may not even realize that they are flirting, as friendly interaction often naturally leads to office flirting. One advantage to office flirting is that it is convenient as people are together frequently and regularly.

Office flirting makes the dull working day more exciting and people sometimes look forward to returning to work next day. Office flirting, as flirting in general, makes people feel confident, and hence they are likely to perform their duties better because of their confidence level being boosted.

Flirting in and of itself is harmless if both parties are aware and agree with the office flirting, but there are times when it is not okay because either one party does not oblige, or the flirting goes too far and develops into a problem.

Disadvantages of Office FlirtingOffice flirting, when not agreed upon by both parties frequently becomes what is known as sexual harassment. Sexual harassment is not tolerated by most companies typically resulting in termination of a persons position.

Sexual harassment is the act of making a person uncomfortable because of sexual connotation, be it physically or verbally. This could be anything from a co-worker saying someone else is attractive, to physically touching another co-worker inappropriately. Everyone who indulges in office flirting should be aware of the possibility of being accused in sexual harassment.

Every slightest comment and action is likely to be investigated closely, and regardless of witnesses or lack thereof the officials typically favor on the side of the victim. Of course, office flirting is not a crime, but it should not cross the limits and put another person into an awkward situation.

One should also be sensitive to the possible problems that can result from flirting in the office.