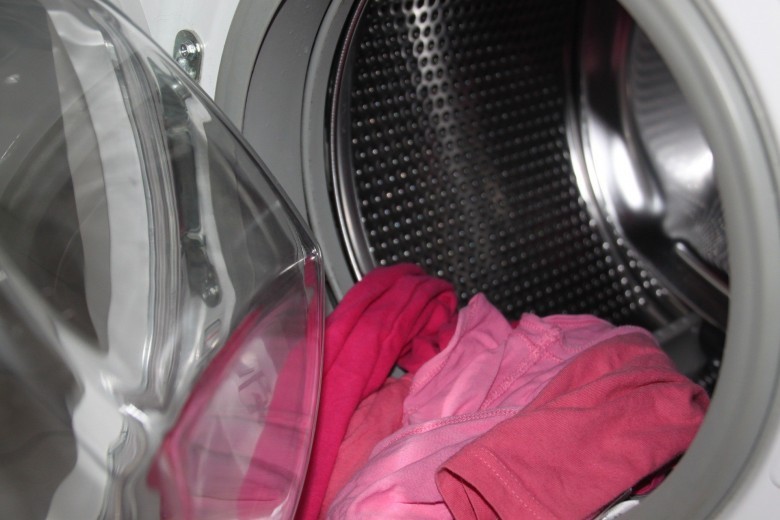 The earliest record of washing machines was in 1691 when a washing machine appeared in an English patent although its not known if it was ever actually built. Three other machines are found on record in the 1700s although no information on their actual use can be found.

These were in the forms of a drawing in The Gentlemans Magazine in England in 1752, Jacob Schaffer in 1967 had a design published and in 1782 a patent for a revolving drum machine was given to Englishman Henry Sidgier. Although technically not a machine the scrub board is credited as being the first washing machine on record dating back to 1797 which was used and can still be found in use today

.In the 1800s the main contributions towards advancing the design of washing machines were James Kings introduction of the first drum type machine in 1851 which looked slightly more like todays machines. Hamilton Smith got the rotary washing machine patented in 1858 and this was one of over 2000 patents that were recorded by the end of the 1800s. The majority of these never worked with some very odd contraptions being invented one such device was a machine powered by 12 donkeys that could wash a dozen items at a time.

The biggest success was in 1874 when Mrs. Blackstone got the ultimate birthday gift when her husband presented her with a washing machine that he had designed and built himself. Her husband William Blackstone an Indiana corn machine manufacturer found it worked so well that many people wanted to buy it and you started to produce and sell the machine. It was a success and within 5 years he had moved to New York and opened a factory which is still their today.

It was made of wood and comprised of a tub to which hot soapy water was added to and in the tub sat a piece of flat wood with pegs attached to it. The wood was made to move around the tub via some gears and a handle and as it done so the pegs caught the clothes and dragged them about in the water.

This is the principle that all todays machines work on that by moving clothes through hot soapy water dirt is removed. It is widely accepted that electric washing machines were introduced by Alva Fisher in 1906 with his company Fisher producing and selling a lot of these machines. But there was another successful patent granted for an electric machine before his by Louis Goldenberg who worked for ford and this should be the one credited in history although for some reason unknown it wasnt.

These early electric machines soon had to be modified after a series of fatal accidents with people getting electrocuted. This was because the tub did not have an outer casing and water could easily spill from the tub directly onto the motor or wiring.Most machines were made from metal from 1900 onwards with hand, steam and gasoline powered devices gradually succumbing to electric power.

The Bendix Corporation brought in the first automatic front loading machine in 1937 which in design is similar to todays versions except that it had no internal drum suspension to prevent vibration and it had to be fixed firmly to the floor. General Electric designed the first top loading automatic which also included an agitator unveiling it at the 1947 Louisiana State Fair.For more information from