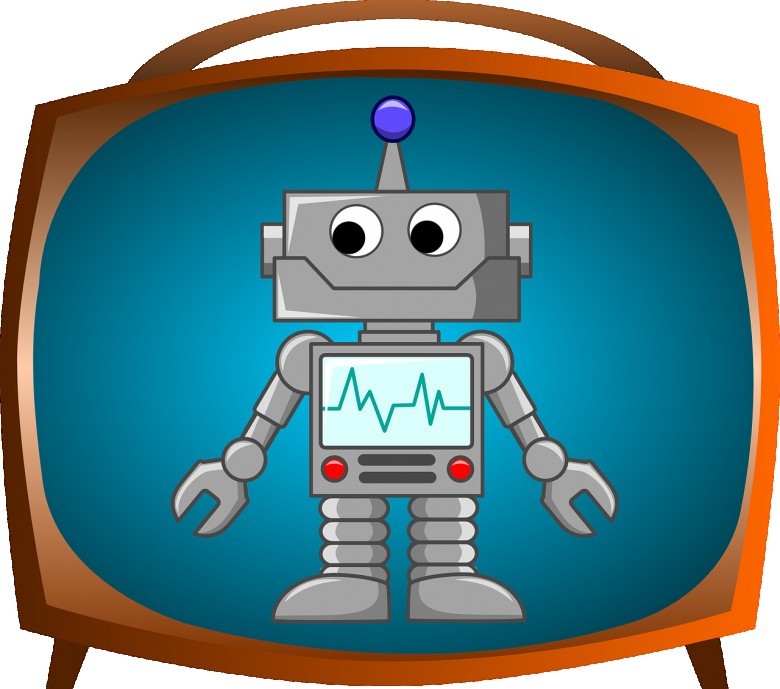 What are Runescape Bots or Auto Bots? This is a question that has dogged almost all the new game players. Also almost every individual who has some experience in playing these games and has made it his career has at some point in time tried to acquire information about free Runescape or auto bots.

These bots or macros are a very trivial part of a gamers Runescape career. These bots are gaming programs created or designed by individuals having a lot of experience in coding in order to replace an actual person with a Runescape gaming account while playing a game. All one has to actually do is run the auto program while leaving the computer on.The Runescape bots have actually a number of different scripts that can help in successfully completing any quest that has been undertaken.

They are also more competent and capable of carrying out the various tasks as they cannot be distracted from doing so. These programs can actually play your game as you go about doing whatever it is you want to do. ARYAN and SCAR are macros that provide allowance to auto Runescape.

Many people are of the opinion that SCAR is more efficient in comparison to ARYAN. But to use this macro you need to have a little knowledge about the language used for creating the SCAR scripts. There is also a belief among the users that the use of a Runescape auto bot is undetectable, but this has been proven wrong in the past.

The various websites related to Runescape cheats are a storehouse of scripts for the various tasks. But at the same time one has to pay for the features like inbuilt anti random and the Runescape auto talker as they are not available otherwise. Any individual using the Runescape bots should be prepared for an attack by the Trojans and also a number of viruses on the computer.These auto bots and macros are a violation of the Rule-7 of Runescape Rules of Conduct: the usage of tertiary software in gaining an advantage over other participants by unfair means.

Many people bicker about the fact that these give an individual the freedom to go about his daily chores. However the fact remains that the creators also provide no support in case of trouble with the bots, as they prefer their own security and privacy as opposed to being dragged into a lawsuit by Jagex.Since the use of such autos is a violation of Runescape Rules, any player using them can find himself banned.

Jagex, on the official Runescape website has a message posted warning the participant players that their systems can detect the use of these programs to cheat and any player found using them can be banned. Runescape has always been anti cheating and they reason that the use of the autos or macros is like giving an open invitation to the number of viruses to adversely affect ones computer.

My name is John James and I am one of the expert writers over at The Runescape Blog. We focus on being real Runescape Trainers and want to help you with getting Runescape bots and we offer a lot of information like Runescape hacks, tips and tricks. Or also if youre interested in finding games similar to Runescape we can help you out.