vincent platania
posted on 2022 years ago
—
updated on 1 month ago
6,406
views
Business News
2 min read
THE ADVANTAGES AND DISADVANTAGES OF ADVERTISING 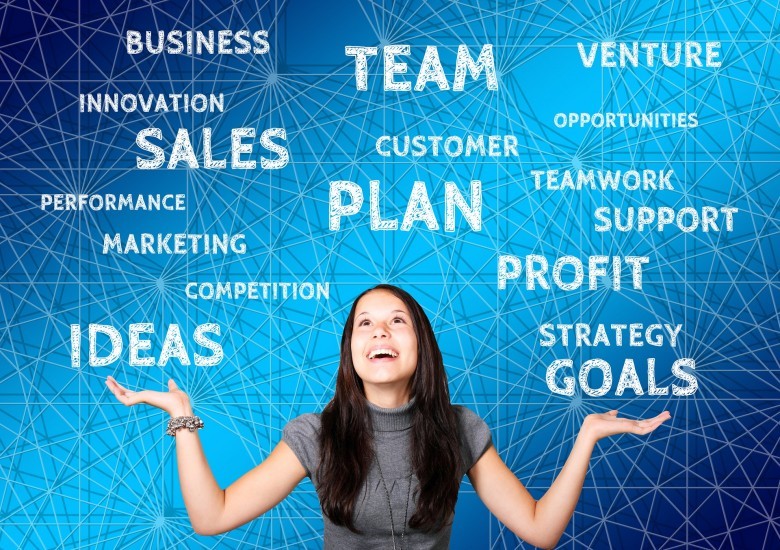 Advertising is the name given to the process of commercial promotion of goods and services in order to increase its sales. Advertising can be done by means of a number of mediums like television, newspapers, wall paintings, billboards, magazines, Internet, by the word-of-mouth and in many other ways. Advertising informs the buyers about the availability of a certain product or service in the market and encourages them to buy it.

The main objectives of advertising are:

* Increasing the usage of a certain product and hence acquiring more orders.
* Creating new customers and increasing brand recognition.
* To obtain feedback from customers regarding a certain product.
* To indicate introduction of new products or replacement of old ones.

Advertising has a number of uses. Apart from promoting commercial goods, advertising can also be used to educate and motivate the public about non-commercial issues such as AIDS, deforestation, family planning, etc. It is a powerful media which is capable of reaching to the far out masses. Now a days we find many ads on the internet also.

These ads in most cases, have been successfully in connecting the user with the information he requires. To prevent complete commercialization of electronic media, some countries have made it mandatory for broadcasters to air some advertisements related to consumer interest. These public advertisements educate people of that country on a number of social and moral issues.

However, some people are very keen on exposing the negative side of advertising. The impact that advertisements cause depends on the state of mind of an individual and his past experiences. For instances, young kids will be easily attracted by the false claims made in advertisements. People are also arguing about the increase in consumption of substances like alcohol and cigarettes after viewing the ads.

Excessive advertising has become a nuisance in most cities of the world. Manufacturers easily make false claims about any product and influence the minds of the people. To confront this problem, companies are being asked to withdraw any false and negative claims made in their ads and also being made to pay a fine for these false claims.