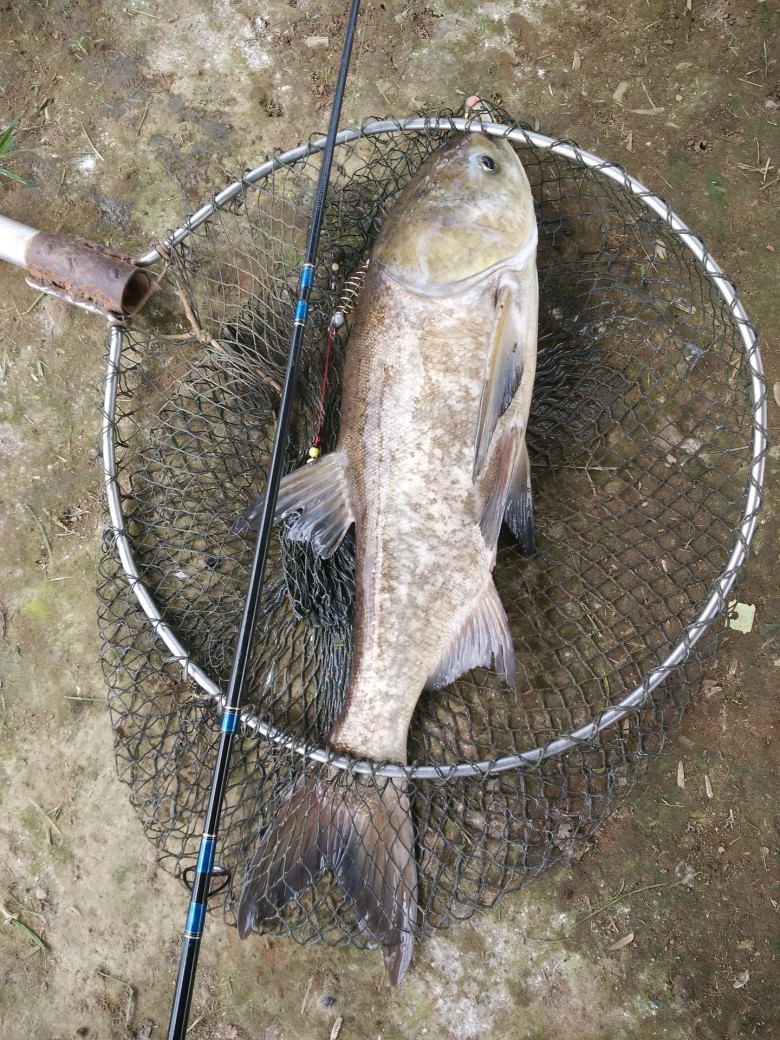 Most carp bait mixes are cooked in a microwave oven to enable them to float, but there are many methods to achieve floating and so-called pop-up carp baits, in order to present your bait as suitably as possible for the highest chances of a bite from wary carp... So read on and discover more!Bicarbonate of soda and other carbonates work to open up the dense structure for dense baits like milk proteins for instance.

But these baits still need baking or micro-waving to get their structure to heat up and expand and dehydrate as a stable structured bait that is durable, consistently buoyant and resilient in water. Milk protein based pop-up baits have proven their pedigree for carp for decades and many leading bait companies still use milk ingredients despite their high price today with very good reason...

The list of ingredients and ratios used for pure milk protein pop-up baits is varied but include quite a number of extracts and milk derivatives and fractions which are often 75 to 95 percent protein or more. The relatively insoluble framework structure in baits formed by extremely high protein milk caseins and their long chain molecules for instance, have been a reliable and productively proven basis of pop-up baits historically, for decades.

Cooking baits by microwave method is one of the easiest methods to make buoyant and pop-up baits for sure and most formulas of baits will float after treatment for varying lengths of time if they have a suitable protein structure for instance (inclusion of eggs guarantee this.) Each bait mix needs their cooking times refined. Your cooking process needs to be stopped often well before actual burning point as baits carry on cooking for a period of time after the cooker is turned off!

Adding extra liquid additives while cooked baits are still warm has proven to be very effective as these penetrate the baits very well and are ideal in particular for single baits fishing at range. If your cooked buoyant baits have already cooled, you can add extra liquid additives and freeze these into baits instead, but this will affect bait durability and duration of buoyancy among other things.

However, such soaked baits have more pulling power generally than un-soaked baits and have proven to work very well (and very quickly) even on giant waters for me. It is often possible to produce buoyant and pop-up baits by cooking ordinary readymade boilie baits in a microwave oven, but this can take some experimentation!

Adding extra wheat gluten and egg albumin can reduce effects of expansion and water soaking into many formulas of boiled or steamed carp baits. In many buoyant baits it is simply the ratio of more buoyant ingredients that is altered between the sinking or bottom bait version recipe, and the pop-up bait recipe version, although many include milk proteins far more in this particular instance.

Many leading commercially made carp bait companies use or have used micro-waving (or grilling) as their preferred pop-up bait making method. This including Richworth and Rod Hutchinson; again these baits work better with attractive liquids added while baits are still warm from cooking although these can of course be added at any other time too in order to boost bait performance. Many anglers try to get as high a protein content as possible in their pop-ups.

Often this is achieved using high levels of acid casein combined with rennet casein. To this is often added other ingredients offering more food massage stimuli especially in regards amino acids and add other forms of bait attraction too. Baked pop-up baits can be made to be rock hard, very durable and attractive to big fish in particular.

Milk proteins are interesting as so few carp anglers use them as pure milk protein ingredients baits today. They make rock hard baits which carp experience very little today and which are often sucked well back to the back of the mouth swiftly in order to crush them in the pharyngeal teeth in the throat.

Many softer baits get pressed between the lips and played with in many less productive ways for the angler as these are often used and often more easily dealt-with by carp familiar with these hook baits.You can make pop-up baits using a wealth of ingredients, some will produce much softer, or much harder sinking and pop-up baits and all have a role to play to present baits best in different situations or to fulfil various nutritional or stimulatory specific needs or requirements.

I have made some baits float by accident; by adding too much egg biscuit plus wheat gluten to a milk and bird food ingredients bait (and boiling these baits.)Note, casein and wheat gluten in a bait have high levels of opiate peptides... You might like to try fine pure chocolate powder too which also include similar peptides. (Chocolate is extremely rich in stimulatory antioxidants too and this is an extremely important aspect of bait and few anglers appreciate the true power of these...)I have obviously used things like cork balls, polystyrene balls, foam inserts and foam discs and cork granules or cork dust, very successfully, but each method has its advantages compared to others.

The use of use of micro-balloons used in filler composites and the like is an ideal material to ensure your baits stay buoyant. These sustain their buoyancy indefinitely as water does not eventually penetrate nor dissolve into air-filled glass! Heated water dissolved glass spheres form small bubbles which when cooled as tiny or even microscopic sized glass air-filled bubbles, are referred to as micro-balloons.

These are an excellent additive ingredient in formulas for making pop-up or critically balanced baits.Pop-up baits that include these balloons retain the original recipe and nutrition of the bait as close as possible to sinking baits made from the same base mix, additives and flavours etc. This is an advantage as it makes it more difficult for carp to identify your hook bait from among a number of similar free offerings.

This is quite unlike baked or microwave baits, or those containing cork dust or with different ratios of more buoyant ingredients etc.I know for a fact that even if you have an incredibly successful bait recipe, if you do not get your bait and rig presentation right for the fish feeding behaviours that are often displayed by very wary fish, then you will fail to maximise the true catch potential of your bait.

Buoyant and pop-up baits are very important to this end! To seriously improve your big carp catches your own ability to keep ahead of the herd is of vital importance (especially in regards to bait,) so read on and find out as much as you can...

For much more see: http://www.baitbigfish.com Home of the most well proven readymade and homemade bait success secrets!