10 Best Travel Destinations Around the World

The world is extremely large, and filled with so manybeautiful and fascinating locations. Choosing the best spot for your vacationcan be quite the task. That's why this is for you: this article compiles a listof 10 best destinations for your vacation! Make sure you visit at least half ofthem in your lifetime.

The Palawan Island has been voted as the world's mostbeautiful island on several occasions, making it the home of tourists andfamilies seeking a vacation spot. Boasting of exquisite beauty and size,Palawan Island contains exotic wildlife, beautiful and calm waterfalls, fishingvillages teeming with locals, and even the UNESCO World Heritage Sites! Haveyou heard of Coron Island, the best diving spot in the world? It's locatedright in the heart of Palawan! 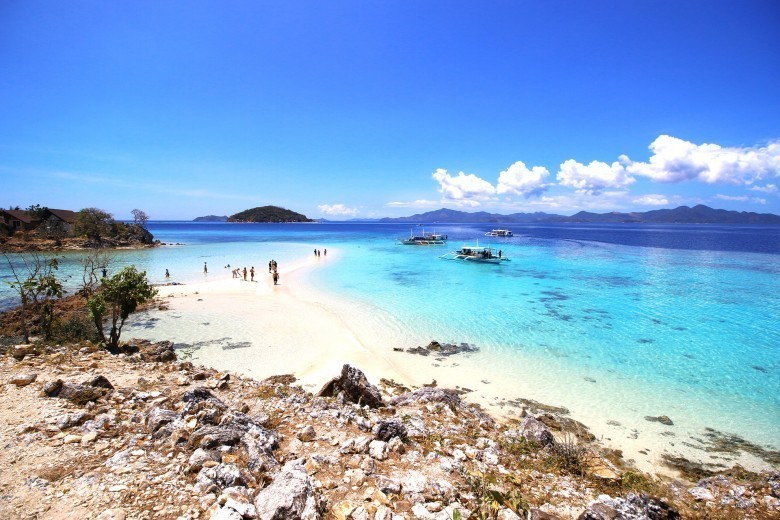 Hawaii has established itself as one of the mostsought-after vacation locations for travellers across the world. This isn't amistake; Hawaii has some of the most spectacular beaches in the world, plus awide range of beautiful waterfalls such as the waterfall in Maui! Because ofits endless ocean, you can get involved in countless activities such as scubadiving, surfing, snorkeling and so on! 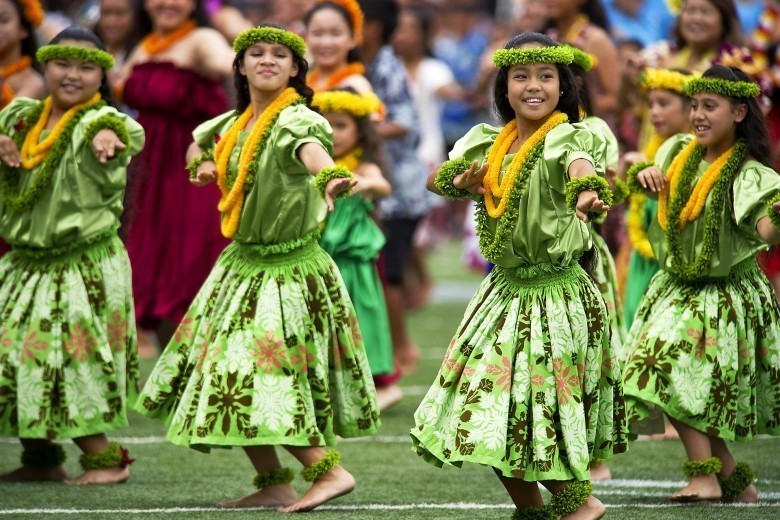 Yes, you read that right! London is one of the best placesto spend a vacation. According to U.S. Travel News, it has been consistentlyranked as a fascinating travel location. London, the capital city of England isthe hallmark of history. In this ancient city, you can see so many interestingplaces of notable history such as the Shakespeare's Globe Theatre. London takesa few days to familiarize, but don't be alarmed, it's all part of the fun! 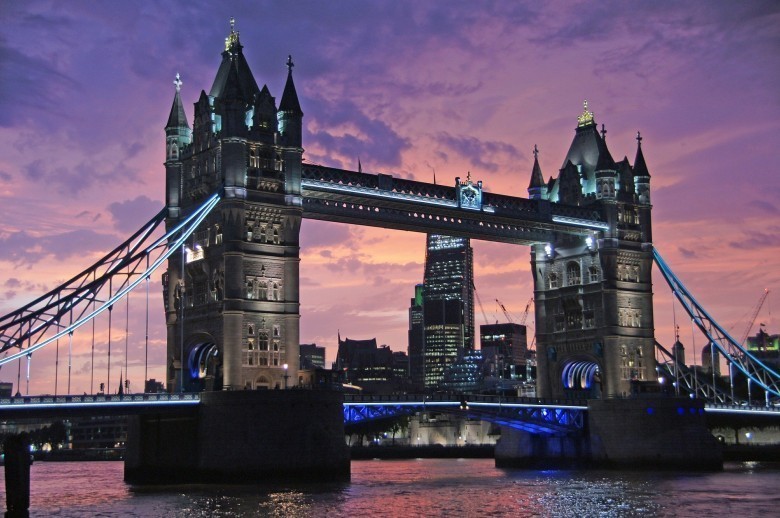 Everybody deserves to see Paris at least once; that's justhow beautiful the city is. Nicknamed the City of Love, it has so manyattractive sites to keep travellers mind-blown! There is the Seine River, theArc de Triomphe, the Sacre Coeur, and of course, the Eiffel Tower! Make sureyou add this to your bucket list. 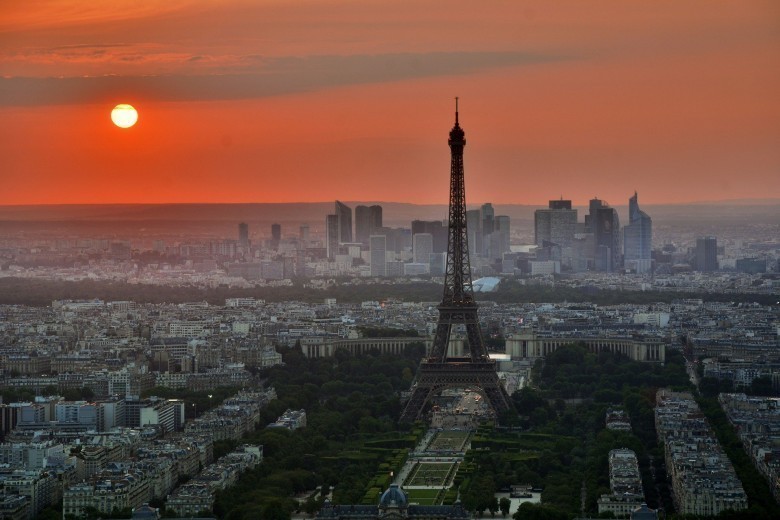 Denmark has been consistently referred as the world'shappiest country in several studies. Don't you want a taste of that happiness?Denmark is known for its cycling nature, colorful houses and buildings, andgreat restaurants with tasty delicacies!

You can also visit the Museum of Copenhagen and the TivoliGardens, which is the second-oldest amusement park in the world. Get in touchwith history in Copenhagen! 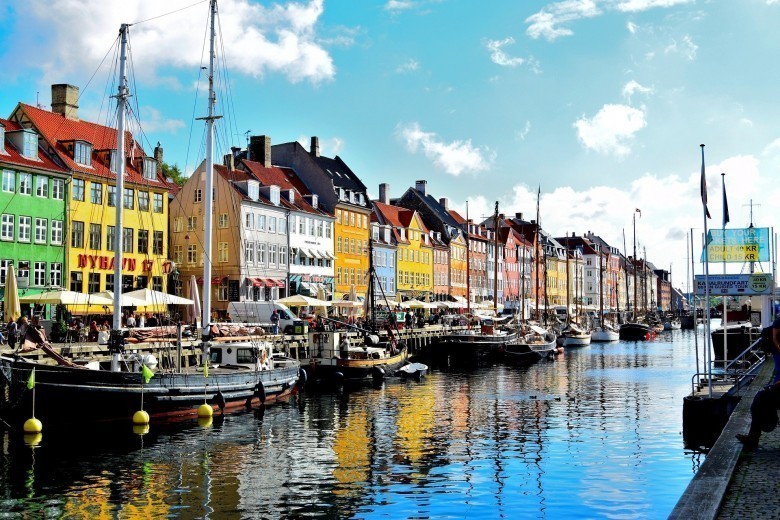 Do you like luxury? Are you constantly fascinated by nature?Then Dominica is the location for you. Known commonly as the "NatureIsland," Dominica is a home to peaks, mountains, rivers and exoticbeaches. If you want to connect with nature, Dominica is your best shot! 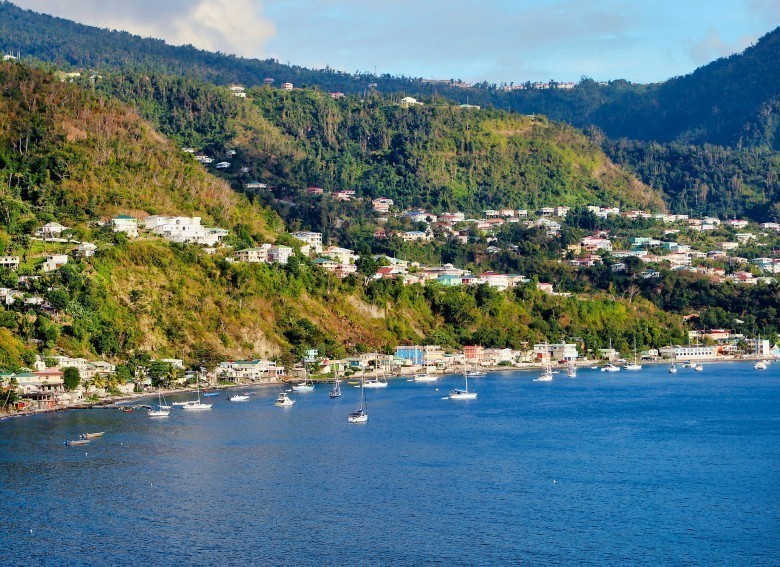 If you have plans of going to Northern Europe, then this isfor you. Estonia is renowned for its food scene, one which has grown popular inrecent times. Most popular is the Bocused'Or Europe, which is a contest of live cooking in late May. There are morethan 100 restaurants offering nature-inspired meals, drawing inspiration fromNordic culture. 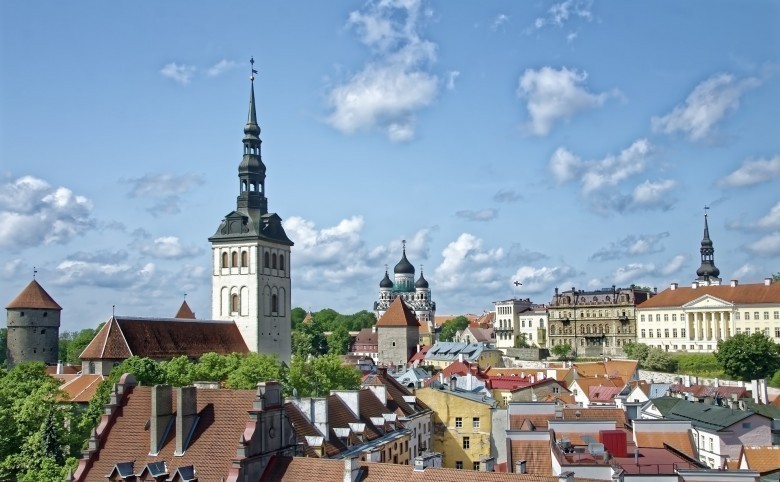 Italy has established itself as a hot spot for travellersbecause of its endless list of fun options. Rome is another ancient city thatoffers first-hand experience with history. You must not forget the food!Ranging from gelato to Anthony Bourdain's layover, you never run out of foodoptions in Rome! 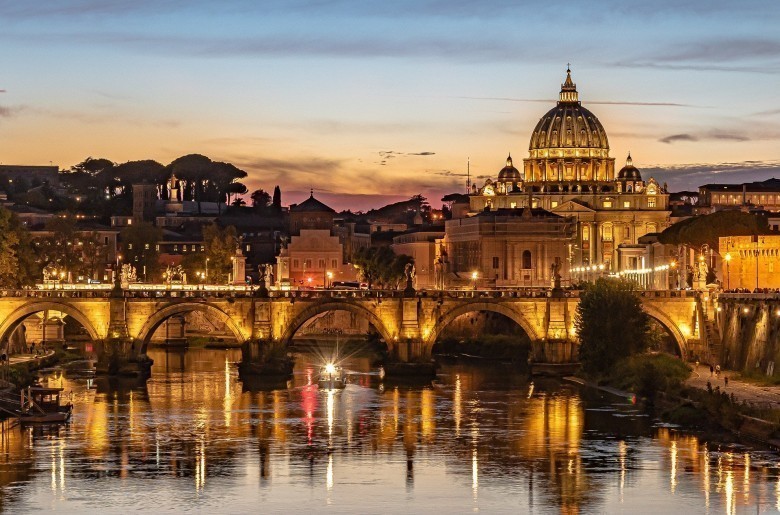 In 2019, Bangkok was ranked again as the most visited cityin the world! The reason why is not far-fetched; Bangkok is a city thatcarefully balances the modern and ancient, offering exquisite skyscrapers andan ever bustling street food market! The city also boasts of several ancienttemples — make sure you don't miss out on the Grand Palace! 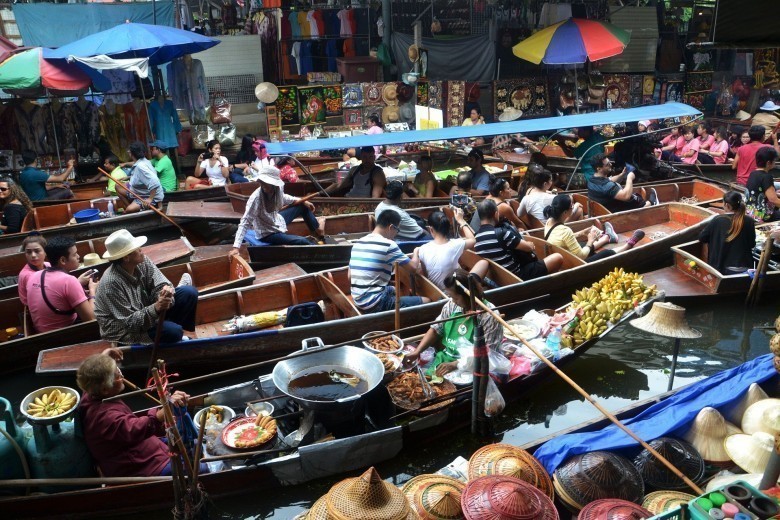 Australia is one of the world's most loved travellers'destination. If you are travelling for the food, natural wonders, nature andwildlife, beaches, metropolises, or even total adventure; then Australia is foryou!

Endowed with natural wonders such as the Great Barrier Reef,the Ululu, Fraser Island, the dazzling Blue Mountains and so on, Australia isthe home of exquisite wonders! Australia also takes pride in its beautifulcities which has world-class museums, parks and even mind-blowing local markets!

So what are you waiting for? It's time to explore! 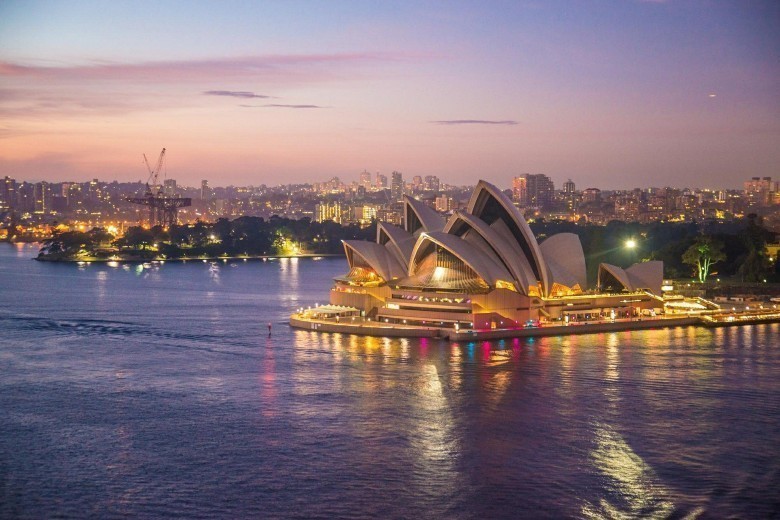