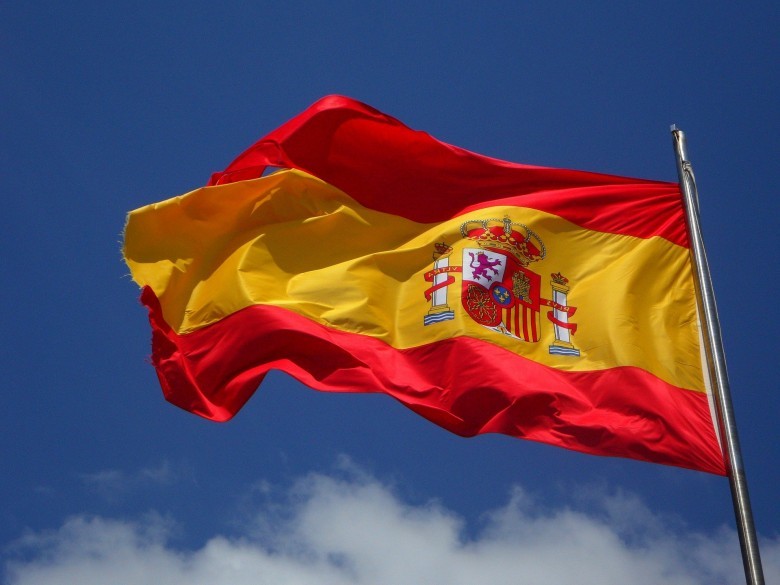 What is the importance of learning Spanish today? According to figures released by the United States Census Bureau in 2008, 45.5 million U.S. residents claim Hispanic ancestry. 34 million Americans aged 5 and over speak Spanish at home. And Hispanics are the fastest-growing "minority" group in the United States; in some states, they cant really be considered a minority at all.But what does this mean to you? If youre not Hispanic yourself, and your town doesnt have a large Hispanic population, why learn Spanish?

The reason is that you will be amazed how many job opportunities exist for people in America who can speak and understand English and Spanish. Some American companies may require you to speak and understand Spanish; but if your job does not require you to be bilingual in Spanish, it may give you better job security and even a pay rise in the near future, since you will be considered a bigger company asset because you have become so versatile. In circumstances where an English-speaking person is required, you can do the job because English is your native language, but in situations requiring a Spanish speaker, you can fill that slot too.

The importance of learning Spanish, in many cases, equals your ability to be a team player in todays economy.The American economy is also becoming more global and the need to do business in languages like Spanish cannot be underestimated.

Twenty years ago, the average Mom-and-Pop shoe store was only likely to sell shoes to people within its own community. Today that same store probably has a website, possibly an online catalog, and a toll-free number for phone orders. The customer service representative who answers that telephone needs to be comfortable speaking to a much more diverse customer base than would have been required a few decades ago. In short, that person needs to speak Spanish and the importance of learning Spanish has never been greater."But I dont have time to go back to school to learn Spanish!" you may be thinking. Theres no reason you have to.

There are many wonderful programs you can download to your computer or access via CD or DVD. Audio-based Spanish learning programs are the best, which combines the type of dialogues you may remember from your school days that include effective computer-based games that teach grammar, build vocabulary, and are just plain fun to learn with. But whatever program you choose, make sure that its delivered in some kind of audio (versus written) format. You need to hear native speakers pronounce the words so you can learn to pronounce them correctly too.

The importance of learning Spanish is moot if Spanish speakers cant understand you.It would be misleading to tell you that learning a new language requires no effort at all. No reputable learning system would make that claim! But never before in history has the importance of learning Spanish been greater, and with todays technology, its not the arduous chore it used to be. So give it a try. Your career and your bank account will thank you for it!------Gerrit founded