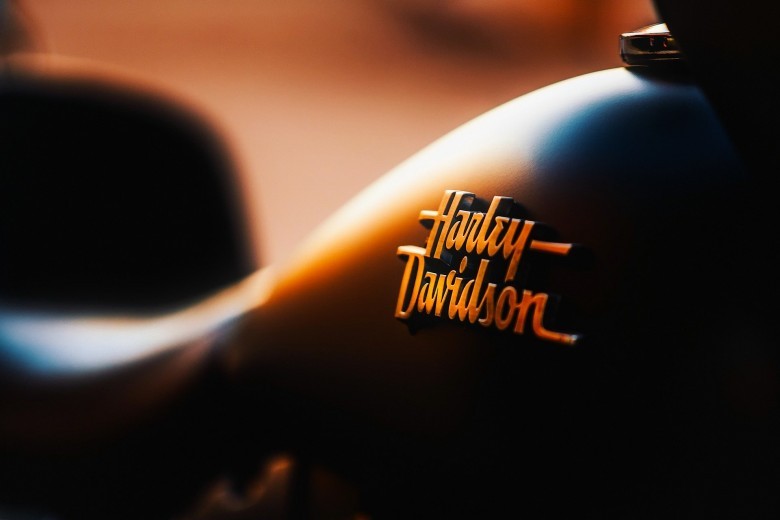 The Most Powerful Harley Pipes

There is no doubt that opinions vary wildly on just about any subject being discussed so its no surprise that when the question of which set of harley pipes will produce the best power, it is hard to find a consensus as to which is better. Theres a good reason for that and that is simply that there is rarely one right answer to a question like this. So much of it depends on the combination and tune involved.

In many cases though, when something proves to be true far more often than not, it is safe to make some assumptions about things and expect that if it were true for 90% of other users, that you could likely expect it would be true for you too. That is the case when it comes to which set of Harley pipes produce the best power.

In most mildly modified Harley Davidsons you can count on a good 2 into 1 pipes to produce a better power curve than a set of traditional 2 into 2 pipes. A 2 into 2 may be able to match the peak power of a 2 into 1 but it will quickly show its weakness in the low and midrange of the power curve.

I am not going to go into the physics of it but to summarize a 2 into 1 harley pipe simply has much better scavenging qualities and will produce better midrange and torque on almost stock or mildly modified Harley Davidson. I wouldnt say that would be true on every occasion but it has been proven to me time and time again from running various pipe and tuning combinations on the dyno.

Now I know that some of the more skeptical will say that a dyno doesnt tell the tale on the street but I have ridden just about every combination in existence and I can safely say that a 2 into 1 makes for a killer street pipe. I run a D&D Fat Cat on my own heavily modified 2007 Nightrain, so I put my money where my mouth is.

The answer as to which 2 into 1 pipes would be best for your bike is a difficult one. Most 2 into 1 exhaust systems will perform very similarly on a stock or mildly modified Harley Davidson so in most cases, the answer is simply select whichever one you think looks the best.

I know that may sound superficial but the simply fact is that most of them perform so similarly that the only difference is cosmetic, regardless of what claims they might make.I have run a number of them in the past and I can confidently recommend the D&D Fat Cat or the Vance and Hines Pro Pipe as very solid selections that you wont go wrong with.

A 2 into 1 pipe will typically have a quieter exhaust note that will really growl when you crack the throttle. Its a very deep and bassy exhaust note that really sounds awesome in my opinion. Much better than any 2 into 2 pipe that I have experienced.

You say you love the look and sound of a pair of drag pipes? Me too. Drag pipes and Harley Davidsons have gone together for many years and they do everything pretty well. Drag pipes look great and they sound awesome, assuming you like loud pipes of course.

What they dont do is make the best power. The question you would have to ask yourself though, is that really the most important thing to you? I mean a 2 into 1 will definitely make a noticeable difference in the power output and rideability of your Harley but if you hate the look of them, will you be happy?

Lets face it, the best 2 into 1 Harley pipe on the planet still wont turn a Harley Davidson into a Hayabusa. You need to balance your decision, weigh the factors that are important to you and then decide which set of pipes make the most sense for you.

So in summary, while I am not one to say that a certain kind of pipe will always perform better on every combination, I can confidently say that on 90% plus of stock to mildly modified Harleys, that a 2 into 1 pipe will almost always outperform a 2 into 2 pipe.

I can also say that I made an error above because there are some questions that have a single right answer. The answer to the question of "Which set of Harley Pipes are best for you" is an easy one, the answer is which set of

that you prefer, are the ones that are the best.

Do your research, look at pictures, listen to the pipes and decide which set of pipes best suits your needs. The perfect set of pipes is out there.

Jack Travers is an escaped lunatic who loves working on Harley Davidson motorcycles. If you want to read more

or find the perfect set of

then look no further. Remember the perfect set of pipes are the ones that you love.