Is Salt Really Bad for Your Health 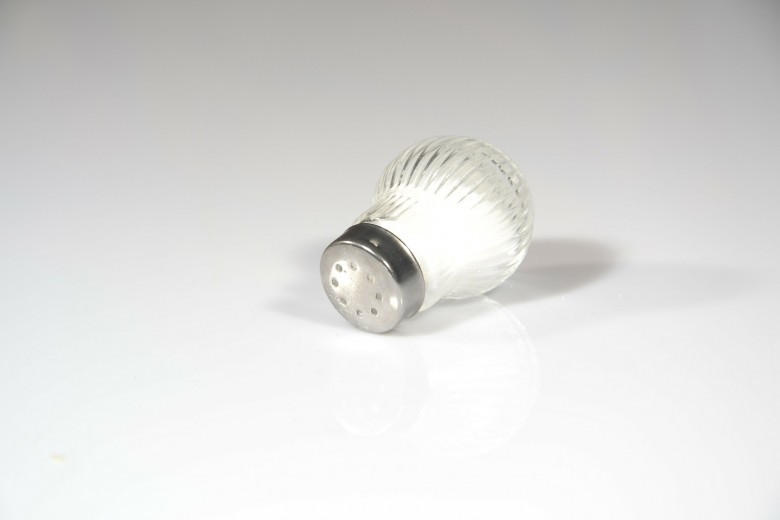 Is Salt Really Bad for Your Health

Salt is a rock. It is not a food. Some websites say that you need salt, but they are trying to sell you salt. They will say that other salt is bad, but you should buy their salt since it is good for you. It has lots of sodium in it and can still make you fat and sick.The fossils of man that are over 10,000 years old have no salt in them.

They figure that that is when man started using salt. People have been around millions of years.The refrigerator is only a recent invention. You can leave fruit and vegetables out of the refrigerater but animal products need refrigeration.Salt kills bacteria so that would help keep animal products to stay good a little longer.

Salt can be used to keep foods from becoming bad, until they could ferment. It kills life. Salt can be rubbed into cuts to torture people.When people consume salt, the body is constantly trying to get rid of it but can only get rid of so much per day with you consuming more everyday. So it stores the excess under the skin.

Salt needs to absorb lots of water to prevent it from being toxic. So salt causes a lot of water weight.If you put 4 ounces of salt in water and drink it, it will kill you. It is simple chemistry. That much salt has about 50,000 mg of sodium. Salt is 50% sodium. No food has anywhere near that amount of a mineral.

LATEST NEWS: In an effort to reduce high blood pressure and cardiovascular disease, the American Medical Association is urging "the Food and Drug Administration (FDA) to revoke the generally recognized as safe (GRAS) status of salt and to develop regulatory measures to limit sodium in processed and restaurant foods."Vitamins and minerals have a minimum RDA (recommended daily allowance).

All of them have this, except sodium. Instead it has a maximum RDA.If you look in the foods made by nature they have around 15 milligrams of sodium. When it comes to man-made foods, a large pizza has 3,000+ mg of sodium and a can of chicken noodle soup has 2,000+ mg of sodium.

An avocado has 21 mg of sodium but 1,400 mg of potassium making it a very healthy food for you.The body determines how much water you need by the concentration of sodium in it. That is the reason that if you are on a raft in the ocean with water all around you, you can still die of dehydration. You will only get more dehydrated drinking the ocean water or your salty urine.

This is the reason that I call it anti-water. It makes it so water will not work.There is a book called The Rice Diet Solution (2006) by Kitty Gurkin Rosati R.D. and Robert Rosati M.D. says that in addition to salt causing water retention, it also stimulates the appetite causing people to eat more.

They lose 15 pounds of water.If the body continued to lose sodium after this excess is removed then the person would die after a few more days of fasting due to lack of sodium instead of being able to fast a month. But the body no longer needs to get rid of it so the sweat and urine are no longer salty.

But due to ignorance, some people think they need to replace this salt since the body is getting rid of it. Sweating helps you lose retained water since you are sweating out excess salt. Reducing your salt intake is not a

but can greatly improve your health and help you lose weight if you need to. Copyright 2008 by Chuck Bluestein www.phifoundation.org--The author, Chuck Bluestein, worked for the federal government as a chemist. He is an herbalist, nutritionist and an expert on fasting and losing weight. His website has free information on

, losing weight, the lemonade diet, cure for colds and flus, curing depression and