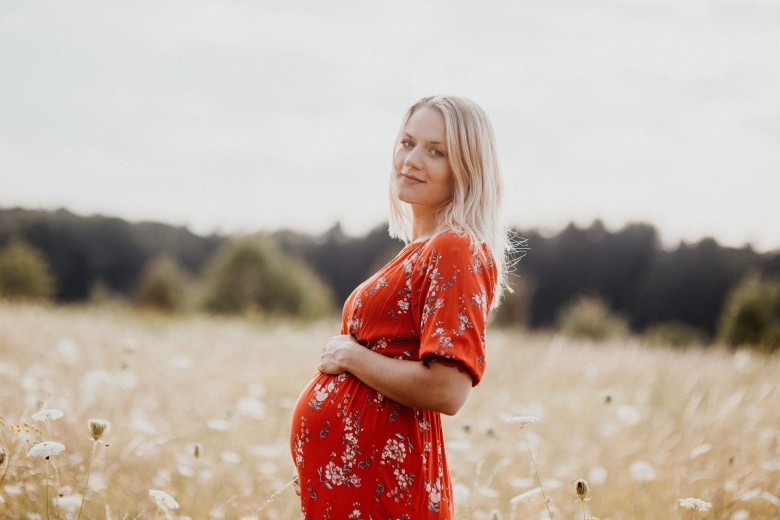 All women know their own bodies better than anyone else and are able to detect some signs that they are pregnant even if they are not the usual ones. Some women have unusual pregnancy symptoms that others may laugh at or find really weird.

Take for example a woman who has one child and noticed that all while she was pregnant she had a noticeable zit on her nose. When the baby was born, the zit went away. Since this lady has infrequent periods, she would not be able to tell if she was pregnant by missing her period. Therefore, when she started to develop another zit in the same place on her nose, she went to the doctor for a pregnancy test and sure enough she was pregnant.Some symptoms of other medical conditions can also be signs of pregnancy.

This can include unusal cramping and pain in the stomach leading a woman to think she has an ulcer or other condition that requires medical attention. In some cases, she may think she has appendicitis or a bad urinary tract infection and when she does visit the emergency room she is very surprised to learn that she is pregnant.Doctors do not rule out womens intuition when it comes to their feelings of being pregnant.

Unusual bouts of constipation, dizziness and migraine headaches are just some of the symptoms that women say alerted them to think there was something wrong. While they did not think this would be a ymptom of being pregnant, the tests revealed the truth for them. The normal symptoms of pregnancy include missing a menstrual period, feeling sick in the morning or at other times throughout the day, having sore breasts or feeling tired all the time.Women in the first few weeks of pregnancy become very emotional over the smallest details. A person who speaks to them in a rough manner may be treated to an outburst of tears or anger.

Crying over meaningless events is also a symptom that women dont realize is possible when they first become pregnant. Even though it usually develops later in the pregnancy, you may develop cravings for strange food or start to eat foods that you usually didnt like. This could be a sign that your tastes are changing, but it could also be a sign of pregnancy.

You may be hungry all the time and not able to get enough to eat or you may be the exact opposite and not have any appetite for food, even though you dont feel ill.The normal signs of pregnancy, such as nausea, tiredness, backache and sore breasts, are based on the high percentage of women who do report these symptoms when they first visit their doctors. This has been true of pregnancy all through the ages, just as it is true that some women never experience these symptoms and not to the same degree.

A woman who has had several children will tell you that she had different symptoms on each one of them. For more information on

and the answer to the question

when is a woman most fertile