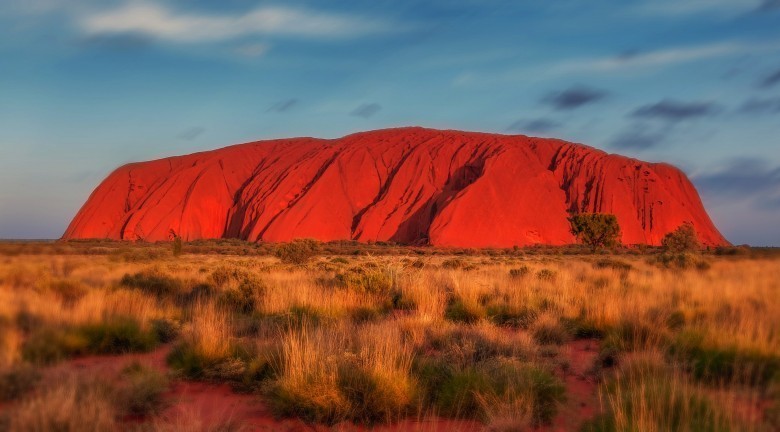 Around the middle of 2010, Bloomberg Business Week released news that Australia and Canada seemed to be little affected by the recession that troubled the US, UK, and other countries. Australia’s low unemployment rate of 5.1% in June indicated that there was a high demand for workers in the country. Economic experts had forecasted that 15,000 new jobs would be available in June, 2010, but the nation managed to create close to 46,000 additional jobs, which was more than 300% of the projections.

A report that was published by the Business Monitor International predicted that Australia’s economy will experience a 2.3% growth in the fourth quarter of 2010. It is believed that this growth will result from continued government and business investments, as well as China’s increasing demand for Australian resources. Both Australian and Chinese real estate sectors had shown strong economic stability and growth throughout the past year, but it is uncertain whether the growth will continue until the fourth quarter and beyond

Although there was an increase in the availability of new jobs in July, analysts are concerned with the possibility that the Chinese property market will crash in 2010 or 2011, which can certainly affect demand for Australian resources. Business Monitor International also revealed that the Australian mining industry will grow at an average rate of 6.8% between the years 2010 and 2015. Australia’s space program is also flourishing due to increased efforts by the Australian Space Research Institute to promote interest in space-faring activities.

Locations in Australia with the Most Jobs

Many people from around the world choose to work in Australia because the country has all the necessary modern amenities to provide the best convenience and comfort. Additionally, it has top-notch healthcare and education systems. Australia is also known for its pleasant climate, and it has numerous places of interest that offer excellent opportunities for sightseeing, outdoor activities, cultural exploration, and other interesting activities.