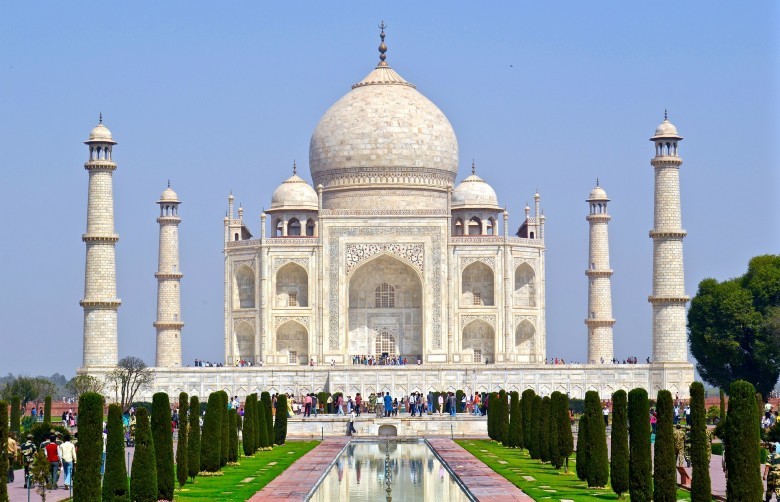 India is a great country in terms of culture and values. Children from all over the world will learn to be better human beings by learning about this country. The Republic of India is a South Asian country. It is the seventh largest and second most populous country in the world. It is also the largest democracy in the whole world.

Geographical perspective: - India has a coastline of 7,517 Kilometres. It has Indian Ocean on the south, Bay of Bengal on the east and the Arabian Sea on the west. India shares its western border with Pakistan - Nepal and China is her north-eastern neighbours and Burma lies on her east. Sri Lanka, Indonesia and Maldives also lie in the vicinity of India - when seen from the Indian Ocean.

Historical perspective: - The Indian subcontinent is considered equal to its rich commercial and cultural past, because it is the land of Indus Valley Civilization and the home of many ancient trade routes and empires. India was annexed by British East India Company in the early 18th century and colonized by the British in the mid 19th century. Indias fight for independence was marked by the golden principles of non-violence and truth. It emerged as an independent sovereign republic in 1947.

Cultural perspective: - India is a multilingual, pluralistic and multiethnic country. Indian culture is unique due to its spiritual values. India is a diverse country with many Gods, languages, cultures and religions. India has a rich tradition of peaceful social co- habitation, tolerance, harmony, respect for elders, nature worship, strong family values, art, craft and hospitality. Children from all over the world would learn to live better by imbibing Indian family value of love and service. Indian yoga and meditation practices are popular all over the globe. The Indian philosophy of Geeta is now being taught to management trainees in Oxford and Stanford. The Indian classical tradition of music and dance is a much evolved form of artistic expression.

in detail and learn about

and teach them to