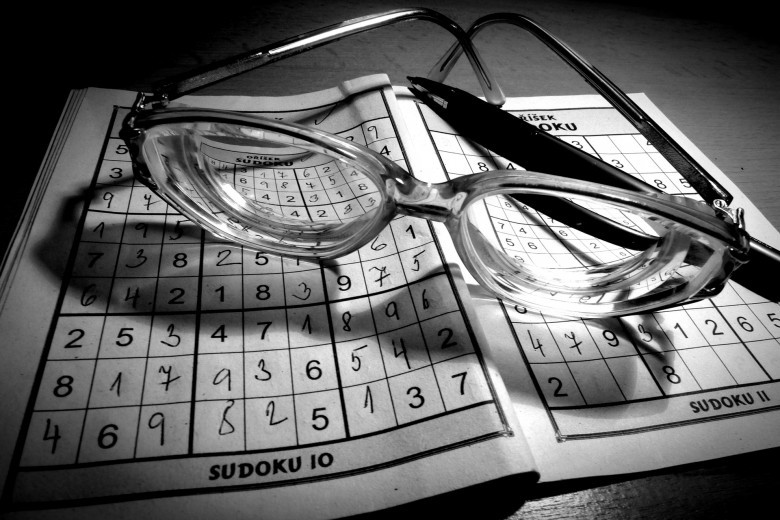 Kids in the 21st century are far faster than their counterparts from the 20th century. They are very well aware of their surrounding and alert on the latest happening. Unlike how parents had to force children to know the current affairs, children today are well informed by the media. Not only in fashion also in trends but also in games, politics and careers.

Hence when parents induce children to take up general knowledge studies it hones their existing knowledge and they are trimmed to meet the challenging outside world.

General knowledge for kids quiz books are easily available on bookstands, shops and book depots in India. Infact you get a wide range of choice depending on your underlying requirement. So from current affairs to history, culture, languages, religion and more, general knowledge spans far and wide and can be addressed in the particular subject.

General knowledge quiz contests are regularly held in schools and colleges so that children have a reason to dig into GK books to learn and study what they have never heard of. These quizzes have even gone national with contests like the Bournvita Quiz contest that was held for school students across the country. It gives them an opportunity to look outside school textbooks that have a set curriculum to study.

For instance when they take up GK on history, children study not only emperors and queens that are easily found in textbooks, but they also study the culture and currency that existed then, the form of communication and transportation, how the economy survived and grew? What were the main occupations and how it evolved over a period of time?

As a child mind is like a bottomless pit there is no limit to the information you can fill it with. They devour everything they read and still have space for more. Once the child is interested in a particular subject, he or she can read the variety of books available. For instance if it is history they learn the weapons used, the type of metal, how it was formed, where it was found? Interest once developed can go a long way for the child. It can turn out to be fruitful as the childs career or at least as an eye opener.

Children love to increase their general knowledge, no doubt you can see them peering at the atlas or asking a whole lot of questions. You can help increase your childs knowledge by teaching them the Name, Place, Capital game. Where one from the group says all the alphabets while another stops the reciting and then everyone immediately pens - a persons name, country, and its capital with the letter that was stopped at, within a timeline. This helps build your childs geographical knowledge.

You can play similar games on different subjects, so your child has a healthy knowledge on varied subjects. Inculcating the habit to pick the newspaper and read is a good start for children. It helps them be aware of the political and socio issues.

For instance when at a party or a gathering if somebody pops a question to your son or daughter regarding the temperature of the city, he or she should not be dumfounded. These are important subjects and often conversation topics. Hence once your child is adept with the latest they will always be updated and ahead in life.

which could help your child to enhance his intellect.