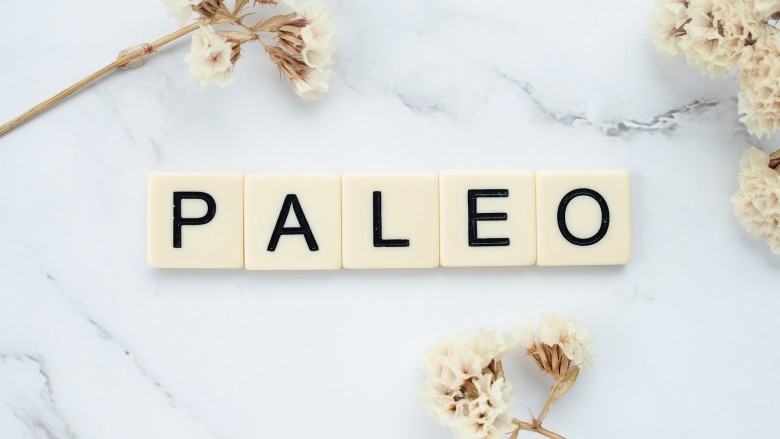 Who wants a couple of Paleo dessert recipes that are not only ridiculously easy to prepare, but also taste ridiculously great?

WOW! So many hands up... great! So, I want to disclose 2 Paleo diet dessert recipes that are quite simple to make, yet taste really yummy.

Wait, did I hear someone say "thats it? Only 2 measly recipes?"

Alight, alright, to be honest, I have a ton of Paleo dessert recipes neatly tucked away in one of my computer folders. Since, I have very limited space here, Ill share only a couple of recipes - sorry!

To make it up to you, Ill reveal the place where you can download those recipes to your computer. They can be found in some highly organized Paleo cookbooks, so check them out after these 2 recipes.

Besides, the author will be fuming mad if I reveal all her recipes here!

Okay, enough jabbering, here are your "caveman" dessert recipes... These desserts are so good; youll feel drunk with joy after eating them!

Directions: Place carob powder and honey in a food processor. Next, slice the banana and avocado into chunks and throw them in the food processor. Finally, blend the mixture until it becomes thick and smooth.

Directons: Set flour aside but dump all ingredients in a food processor. Blend until the mixture becomes buttery. Now put the flour in and blend.

Spread some coconut oil evenly on a baking pan. Also, sprinkle a bit of almond flour on the pan.

Pour mixture into the pan, spread it well and bake at 350 degrees for approximately 30 - 35 minutes.

As promised earlier, heres the place to download a set of cookbooks that contain plenty of Paleo dessert recipes. Not just desserts, even main courses, appetizers, and more - they are all covered in those books. Just follow this link: http://www.paleorecipecookbooks.info/