The Hobbies of United States Presidents 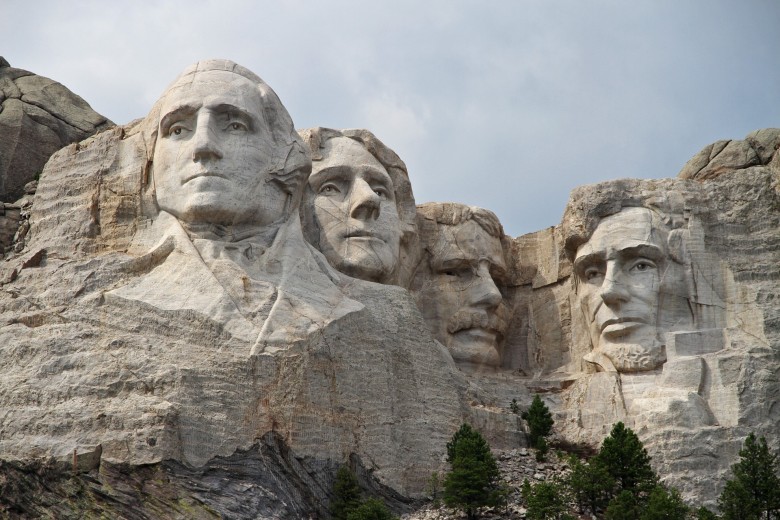 The Hobbies of United States Presidents

Few people appreciate that U.S. presidents are like anyone else, and they all enjoy their own private activities on their own time. The following overview offers a general list of each major president and the hobby that helped them to get rid of the stress of running the nation.

George Washington, like many men of the time, greatly enjoyed outdoor activities such as fishing and riding horses. Enjoying nature was Washingtons primary source of rejuvenation and renewal during his two critical terms as our president.

Thomas Jefferson was another great president with his own special interests that included playing the violin. Like other presidents of the time, he also enjoyed the outdoors in many of the same ways as President Washington.

John Adams relaxed through exercise, by swimming every morning. The District of Columbia, at the time, was sparsely populated and President Adams not only enjoyed swimming in the Potomac River, but he enjoyed doing it in the nude. Unfortunately Anne Royall, a reporter, followed Adams one say and forced him to give her an interview before she would leave and allow him to leave the river and get dressed. Apparently, back in the earlier days of the country, there was far less security for the President.

President Lincoln, one of the great Presidents, enjoyed "townball," an early form of baseball. The sport was greatly increasing in popularity during this time, and President Abraham greatly enjoyed both watching the Civil War troops play it, and playing it himself.

President Ulysses Grant enjoyed racing his horse around the area, as well as playing billiards. He often entertained guests at the White House with a lively game on the game table.

President Chester Arthur was a well-known avid fisherman before entering the White House, and he enjoyed the hobby a great deal even after he entered office. This greatly increased the popularity of fishing as a sport in the country during that time period.

Teddy Roosevelt was probably the single President with the greatest number of hobbies. He was easily the most active president, enjoying jujitsu, wrestling, boxing and tennis. He also enjoyed a number of outdoor activities including horse riding, shooting, and of course, walking. For Teddy Roosevelt, a walk became more of an obstacle course.

William Taft, despite his enormous size (over 300 pounds), enjoyed the two active sports of dancing and tennis. However his favorite hobby was the sport of golf, which he played as often as he could.

Throughout the decades, the United States has had many great presidents, and also a number of mediocre ones. However, one thing all presidents had in common was that they were still regular people like everyone else, with their own techniques and methods of coping with stress and anxiety. Some handled the pressures better than others, but all of them proved that the office of the United States President is one that did not require great men to apply, but it certainly had the capacity to create great men in the end.

Please visit ListofPresidents.net for a great list of resources about United States Presidents!