Names and Their Meanings for Personality Traits 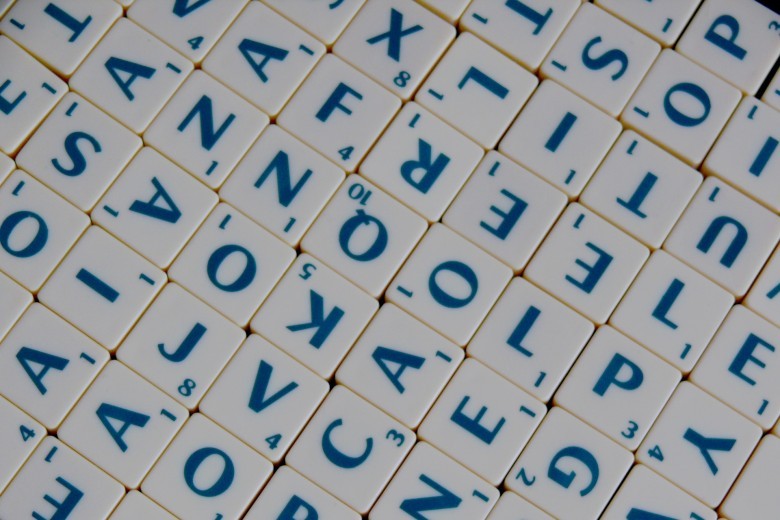 Names and Their Meanings for Personality Traits

All of the babies born anywhere in the world go through a naming ceremony. The name their parents choose for them usually has some significance for the parents and for the children as well. In earlier days and today to some extent, parents choose names from those of their family. For example, children are named for their parents and grandparents and in many families there is one name that is handed down through the generations. For some others names and their meaning are particularly important as parents look for a name that will exemplify the type of personality they think the child will have.

There is a vast difference between cultures in the way children are named. As mentioned before, family names are often considered to be important in some cultures. In others, the child receives his/her name based on events that may have taken place during the pregnancy or on the day of the birth. Giving a name to a child is one of the most important events in a childs life because this is the name the child will have to live with.

Some cultures have elaborate celebrations to celebrate naming a child. In the Khasi tribe in Africa, for example, the naming takes place within a day or so of the birth. A relative prepares a sacrifice by filling several dishes with rice as well as filling a gourd of rice liquor. The liquor is then poured into the rice while the relative recites a list of names. The time it take the liquor to pour out of the gourd into the dish of rice will determine the childs name. The one that takes the longest is the one chosen. Thus the name has a religious connotation because of this ceremony.

There is a rhyme about choosing names for personality traits:

Mondays child is full of grace

Tuesdays child is fair of face

Wednesdays child is full of woe

Thursdays child has far to go

Fridays child is loving and giving

But the child that is born on the Sabbath Day

Is bonny and blithe and good and gay.

Many parents look at the day of the week on which the child is born and try to choose a name that suits with this rhyme. One thing that is important to remember is that when this rhyme was written, the word "gay" does not have the connotation that it does today. At that time, this word meant "happy" and this is what parents should focus on when choosing names according to the rhyme.

Have you ever wondered what your name means? The name David, for example, refers to Kind David from the Bible and so means king. Tracy is a form of the name Teresa, which really does not have any meaning except to be in memory of St. Teresa. It is also a surname commonly found in Normandy. So looking up what your name means may not actually give you any information. The name you have was probably one that was in your family for generations or a different one that your parents heard and liked.

For more information on the names,their meanings,how the name translations determine the choice and lots of other topics related to name meanings visit http://www.Names-And-Their-Meanings.Co.Uk