The Best Bear Names to Choose 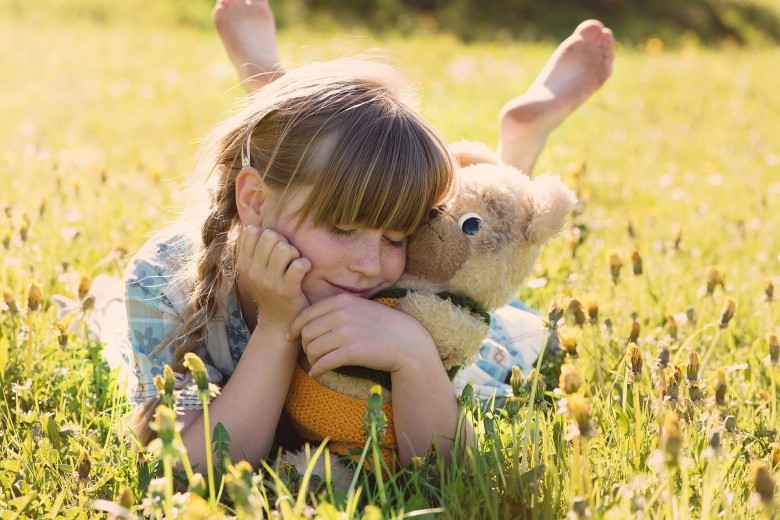 The Best Bear Names to Choose

Winnie the Pooh is perhaps the most well known of all bear names. Although this was the name of a genuine black bear it is now used to refer to a cuddly yellow bear dressed in a red shirt. Another famous name is Yogi Bear made popular by the cartoons of this mischievous bear in Jellsytone National Park. While there are names of bears in zoos, no one keeps a bear as a pet, so it is unlikely that you will need any help in naming your pet bear. Zoos and other organizations that do need to name new bay cubs often hold a competition in which they ask children to send in suggested names and they choose one of these names through a random selection.

Some of the popular names for bears housed in zoos are: These are all names that reflect the strength and might of a bear. Popular names for female bears in zoos are: For the most part, people choose a bear name for their teddy bear or stuffed plush bear. They usually try to choose a name that has some significance for them such as a name surrounding the occasion on which they received it. A white stuffed teddy bear that was a Christmas gift could aptly be named White Christmas, Christmas or Noel. Birthday Bear would be a suitable name for a teddy bear you received as a birthday gift. Some try to choose a name that has a close connection to the color of the bear, which as Whitey, Blackie, or Brownie.

Building your own bear is now a popular activity for children. In this activity Children and adults choose the color and material for their own bear and create it themselves, right down to the outfits. They also choose a name for their bear at the same time, which could be basically any name you can think of.

Since bear is perceived to be a cuddly creature, many of the names have to do with this feeling. Cuddles and Pookie are examples. However, if you want to choose a name that has a specific meaning, you can browse a list of names and their meanings:

- Benat - Basque form of Bernard, which means bold as a bear

- Nanook - an Inuit name for the polar bear - Bernadita - meaning bold as a bear

There are quite a number of names that mean "little she bear", which would be the prefect name for a small teddy bear. By choosing one of these unusual names, it is very likely that when someone hears the name they will want to know the story behind it.