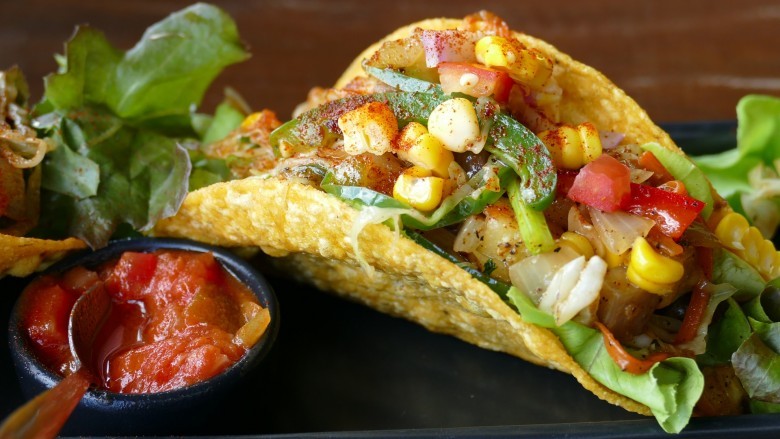 by KC KudraEvery nation has its own traditions, especially when it comes to food. Mexico is no different, having many unique Mexican food traditions. Mexican food customs include certain dishes, which are served on holidays and other special occasions, with some of these dishes being well known as classic Mexican recipes all over the world.Mexican Holiday RecipesPerhaps the best known of Mexican holidays is Cinco de Mayo.

This celebration on May 5th every year is commonly thought to be Mexicos Independence Day holiday. As it happens, the holiday was declared not to celebrate Mexican independence from Spain, but the victory of the Mexican army over the French in 1862 at Puebla.It is in the state of Puebla that this holiday is celebrated with special Cinco de Mayo recipes. In the rest of the country, it is regarded as a minor holiday, despite how popular this commemoration is in the United States. Pueblas Cinco de Mayo dishes often include mole, a traditional Mexican recipe which hails from this state.

One traditional Cinco de Mayo recipe often made in Puebla for this holiday is turkey cooked in a mole sauce. This would be mole poblano in particular (the name means "Puebla-style mole"), a rich, nutty and spicy sauce which is worth every bit of the considerable time and effort needed to make it. Turkey is a popular food in Puebla and in fact, in much of the country. Turkey shows up not only here, but also in many Mexican recipes, even some of Mexicos other special holiday dishes.

Christmas And Epiphany Food TraditionsSince Mexico is an overwhelmingly a Catholic nation, there are special Christmas celebrations as well as celebrations for feast days of certain saints as well as other dates of religious significance throughout the year. When it comes to food though, there are few countries, which know how to celebrate with the flair of Mexico. Christmas has its own special Mexican food traditions such as the "posada," a special Christmas morning meal.

On this occasion, you will often find traditional dishes served such as mashed potatoes with cranberry and chili relish, rather than the gravy you would find at the table in the US. Punch is also traditionally served at a posada, as are other dishes including turkey soup and codfish. A piata is also a traditional (and very festive) addition to the Christmas day festivities in Mexico.In Mexico, the feast of Epiphany is also celebrated with special food and drink. The Spanish-style ring shaped Epiphany cake was introduced to Mexico and has become a Mexican food tradition of its own. The addition of hot chocolate, a drink which is a new world innovation is a Mexican addition to this holiday meal.

Of course, no discussion of Mexican food traditions and Mexican food history would be complete without a mention of Dia de los Muertos, the Mexican "day of the dead." This is the Mexican celebration of All Saints Day on November first and there are special dishes eaten such as candied pumpkin, pan de muerto - bread which is baked, glazed, and decorated with colored sugar. Smaller pieces of dough are prepared in the shape of bones and skulls to decorate these holiday loaves.

The most famous food tradition connected with Dia de los Muertos is the making of the colorful, skull shaped candies called sugar skulls. These are made from sugar which is pressed into molds and decorated, sometimes very elaborately - many of these candies are works of art which are simply to wonderful to eat!Mexican food traditions, like those of other countries are a reflection of their culture. Mexicos unique blend of Spanish and indigenous cultures and culinary traditions are easy to see in the food traditions which make up an important part of many holiday celebrations in the country.About The Author:While there take some time to learn more about the extraordinary

, culture and cooking methods used to make this wonderful blend of old and new world cuisine. We also have a full Mexican Cooking Glossary complete with phonetic pronunciations for the none Spanish speaking Mexican food lover. http://www.MexicanFoodRecipes.org When it has to be Real Authentic Mexican Food