Cancer Stories
posted on 2023 years ago
—
updated on 3 years ago
707
views
Health News
5 min read
Metastatic Liver Cancer Prognosis - How to see when the end is near? 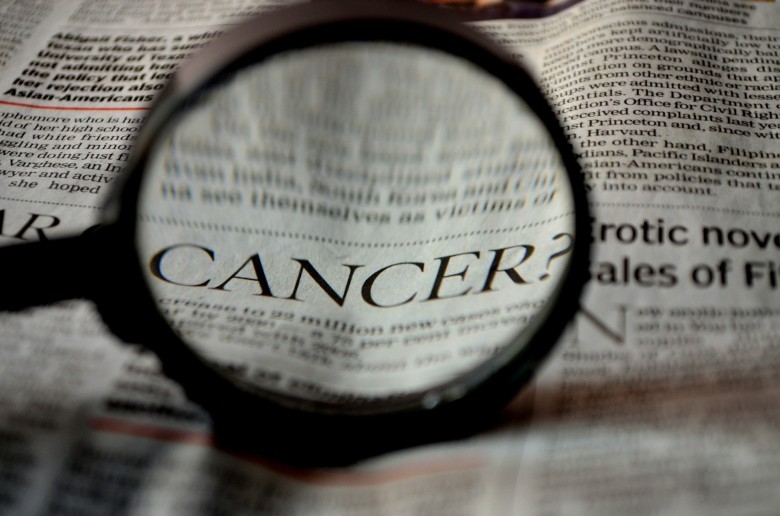 If you or a loved one have been diagnosed with cancer, you want answers. Many can give you the information you need to either prepare for the end or to prepare for the fight of your life. However, many times this does not mean a good outcome. Many times you will hear of someone who has been diagnosed with cancer which has "metastasized". Metastasis of any type of cancer means the cancer has originated in one part of the body and has spread to other parts.

This can happen when a cancer was not caught in the early stages and has colonized other parts of the body in addition to the primary site. Most times when talking about a cancer which has metastasized, you will hear people say "Its metastasized to the liver". Due to the unique position of the liver in the the bodys system, the liver is one of the most vulnerable organs of the body.

The liver continuously filters the bodys blood, allowing it to become vulnerable to any substance ingested by that person whether it be food or chemicals. It also converts food and drugs into chemicals to be absorbed in the small intestines. The liver acts as a filter for the circulating volume of blood of the body which sets it up for any contact with cancerous cells which may be in the blood stream from another site.

Most cases of liver cancer are actually metastatic disease meaning the cancer originated in another part of the body and the cancerous cells either were filtered out by the liver or the liver was in close proximity to the original site. Liver cancer itself can be divided into two types, primary and secondary.

Cirrhosis can also be caused by hepatitis B and C, smoking, obesity and fatty liver, herbicides, hematomacrosis which is a hereditary condition which is associated with too much iron in the blood,and poisoning either by chemical or plant origin. Primary liver cancer strikes twice as many men as women in the US. Liver cancer in the US, only accounts for around 2% of the types present in the US. This statistic rises to around 50% in undeveloped countries mainly because the incidence of hepatitis is much higher there.

When someone you love has cancer, all you want to hear about is the cure or the treatment which will consume your very life. Hearing the facts on the survival rates and the likelihood of a cure are sometimes all you want to hear. However, at times a cure is not to be found. Survival may not be assured by anyone, even someone who is very knowledgeable about the subject. Facing death may be the next stage for the patient and for the family.

The act of dying is one of the "dont talk about" subjects in most of todays cultures. Where once loved ones were cared for and frequently died, at home, they now are either in a hospital or a hospice when the time comes for them to exit this world. More and more people are allowing their loved ones to be cared for by strangers during the dying process and not by the family who loves them.

Gone are the days of keeping vigil by the bedside of a loved one. Now people are content to let the physicians tell them when the time of death shall be only to miss the last moments of the patients passing. Doctors will even tell you the estimate they give is not a "set in stone" time of death for a loved one.

The best they can do is to estimate the end is nearing by the signs and symptoms. Even the very people who work with terminal patients can tell you, there are no definitive signs for foretelling death. Someone who is expected to have months to live may die within the day. Conversely, someone who is expected to live for a very short time may last for months. There are several criteria however, that healthcare professionals watch for which are indicative of approaching death.

The patient says they are dying: Amazingly people are sometimes able to sense their own demise.

The patient may have blue mottling or a bluish cast to their arms or legs. They may also appear pale or have a bluish or grayish cast around their mouths.

The patient may have difficulty getting comfortable and try to rearrange themselves in a more comfortable position in bed.

They may be unable to move and their mouths may start to remain open.

They may have a fixed stare and not make eye contact with anyone.

They may experience loss of control of their bladder or bowels in someone who previously was not incontinent.

They may also develop a fluid buildup in their lungs and/or their arms and legs. You may notice the buildup of fluid in the lungs with their breathing. This is considered to be the "death rattle" people talk about in people who are dying.

our loved one may have one or all of these symptoms plus they may have other symptoms which will happen before death.

It is very important to remember, your loved one is able to hear up until they moment of passing. Let them know you are there and that you love them. This may be the last things they hear before passing over. They may not be able to respond to you but just your presence at the bedside may calm them and reassure them when they are nearing death. An easy passing is all we can hope for at the end of this life and you may be the one to be there for your loved one.