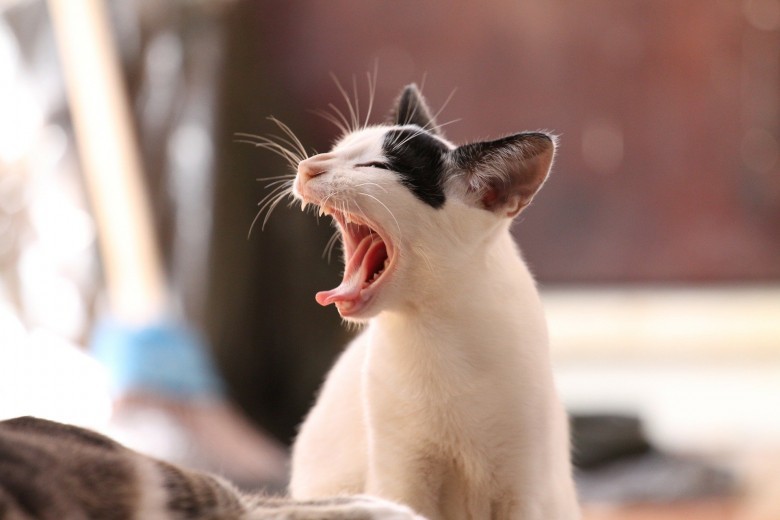 Owners of male cats face extra challenges as their tomcats often have additional behavior problems compared to female cats. The first of these is that they are more active and need to find the companionship of female cats. As a side-effect of this need, male cats frequently try to leave home. It is not quite running away, as they are quite willing to come home after doing the deed. The problem is that they face a lot of danger outside the house. They will get into fights with other male cats.

They may also get run down by traffic. These additional worries of owning tomcats can certainly give their owners premature grey hair.For these reasons, vets and many animal rights groups strongly recommend that owners neuter their tomcats. Neutered male cats lose that urge to wander, making it easier to keep them close to home. They will stop chasing after the female cats in heat, and stop aggressively fighting with rival tomcats. No more wandering and less fighting - all these mean they are less likely to get badly hurt outside the home. One more side benefit is that they will not produce stray kittens from their unauthorized rendezvous with female cats.

Many vets prefer to err on the side of caution and will not to neuter male cats until they are one year old. Others are willing to do it as early as four months old, as some newer studies indicate that younger neutered tomcats do not show adverse reactions. The earlier you get your tomcat neutered, the better. They are less likely to develop the habits of fighting, wandering and chasing after female cats. Despite this, neutering them late is better than not neutering them at all.

As long as the habit is no longer being driven by natural instinct, it can be broken and replaced with something else.Still, neutered or not, tomcats do tend to be more aggressive. While you can never get rid of this aggression completely, you can reduce it over time. One simple way is to put a collar with a bell on your male cat. What does this do? Often, your male cat likes to attack other animals. It will stalk them, and ambush them. It is obvious that the attacker often has the initiative in a fight. If your tomcat can surprise the other cat and pounce first, it is more likely to win the fight.

While winning is generally a good thing, in this case it only encourages your cat to get into more fights. Once you bell your tomcat, it will have more difficulty stalking and successfully attacking other cats and animals. Slowly, it will lose the urge to get into fights.Another problem more common to male cats is spraying. Spraying is different from urination. For one thing, it usually affects vertical surfaces like walls. Your cat does it to mark its territory. Common litter training techniques will not help. Neither will punishment.

One thing you can do is to learn where your tomcats favorite spraying locations are, and clean it with some form of enzymatic solution. Normal cleaners will not work - they do not remove the underlying odors of male cat urine. Your vet or local pet shop will probably have something suitable for you. After cleaning, you can spray one of those "pet behave sprays" to keep kitty away.Do you have

? Click here to learn how to get rid of your