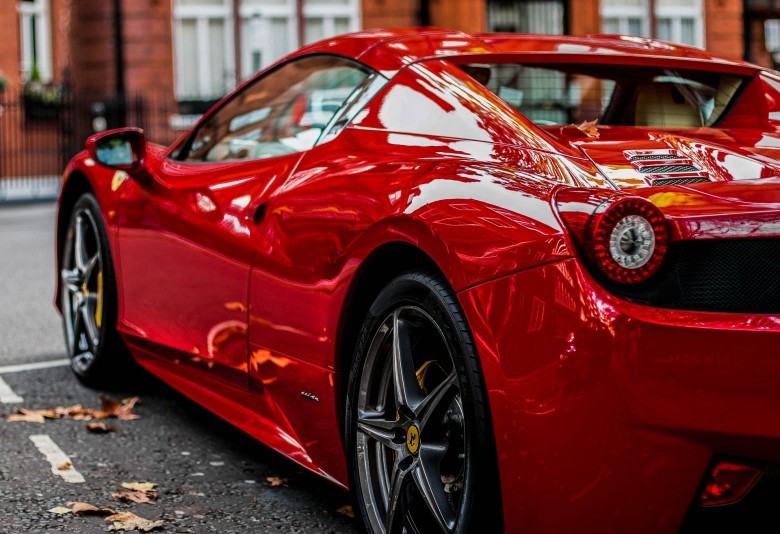 The Ferrari name has been around for years. In fact, this brand of car is much older than most people think.

The first Ferrari hit the roads more than 50 years ago in 1947. The first 125 sport was not what you see today, but for the time it was a real looker. It featured a 1.5 liter V12 engine which made this car one of the fastest in the world. In addition, like all Ferraris this car had a great body to go along with the speed. Without this first Ferrari hitting the road in 1947, it is safe to say that they would not be where they are today in terms of the automotive industry.

Throughout the 1950s the Ferrari was the "it car" for people that were looking for speed. If you wanted a car that could really fly, there was no better option than a Ferrari. At this time no other competitors had stepped to the forefront, and it appeared that this trend was going to continue throughout the 60s.

Ferrari began to settle in, the United States auto makers began to churn out some cars that could compete. In the early 60s the Shelby Cobra hit the road, and it was an immediate threat to the Ferrari name. After trying to buy Ferrari and come up unsuccessful, Ford decided to release the GT40. This was the first real competitor to the Ferrari, and ended its dominance at the 24 hours of Le Mans.

By the late 60s and early 70s, Porsche had also entered the scene and caught Ferrari off guard. In turn, Ferrari released the 512S in order to get back on top of the racing world. In 1970, Porsche dominated the racing world winning all but one race over Ferrari.

Throughout the 70s Ferrari was consistently putting out good performances as Porsche pulled out of the game due to new regulations.

By 1988, the Ferrari name had become very popular and used cars were beginning to account for a lot of sales. As this happened, the value of used Ferraris rose all over the world, which subsequently made more people interested.

To this day, car lovers from all over salivate at the chance to drive a Ferrari. Even though most people will never get the chance, there are a select few who make their dreams come true.

For those people that cannot afford a new Ferrari, the option to buy used is always a good choice. And to take this a step further, renting one for the day can be even more cost efficient.

Overall, the Ferrari name is one that is built on speed and integrity. It has been around for many years, and it is safe to say that this is not going to change anytime in the near future.

Ferrari fans. We have images, sounds, movies clips, news, merchandise and much more.