Difference between Privity of Contract, Novation and Assignment under UK Law

Leigh Ellis
posted on 2021 years ago
—
updated on 11 months ago
55
views
News
3 min read
Difference between Privity of Contract, Novation and Assignment under UK Law 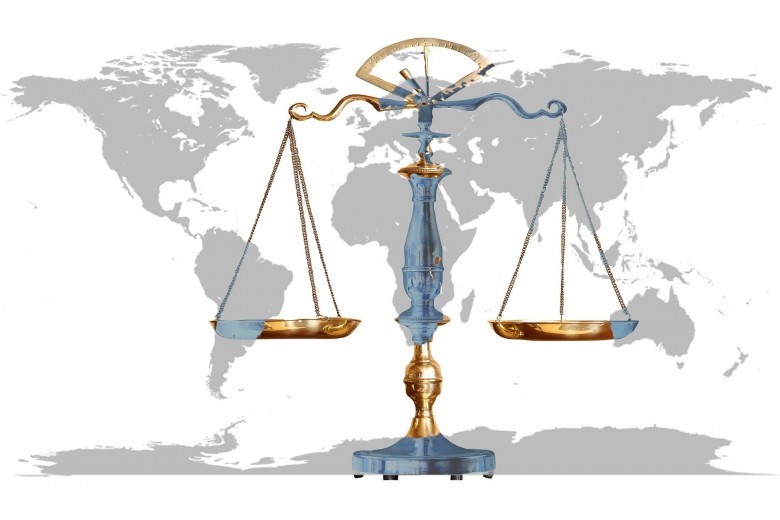 Difference between Privity of Contract, Novation and Assignment under UK Law

Introduction
The doctrine of privity of contract is the relationship that exists between parties to a contract. Only those parties to the contract are bound by it and are able to enforce the contractual obligations under the contract. The concepts of novation and assignment, although not exceptions to this rule, are contrary to the principles outlined in it and have developed to overcome restrictions imposed by the doctrine.

Privity of Contract
The principle that a person can not enforce obligations under a contract to which he is not a party to was established in the case of Tweedle v Atkinson (1861) 1 B. & S. 393 where A promised B that he would pay a sum of money to Bs son, C upon his marriage to As daughter. It was held that C could not enforce the promise made by A to B to pay him, as he was not a party to the contract.

This was re-affirmed in the case of Dunlop Pneumatic Tyre Co Ltd v Selfridge & Co Ltd [1915] A.C 240, 246 where Viscount Haldane LC stated that " ... in the Law of England certain principles are fundamental. One is that only a person who is a party to a contract can sue on it". The leading modern authority is Beswick v Beswick [1968] A.C 58.

Despite the volume of case law which re-affirms this principle, the doctrine has been, and remains, the subject of judicial debate proving to be far from popular as demonstrated in Darlington Borough Council v Wiltshier Northern Ltd [1195] 1 WLR 68, 76, where Steyn LJ expressed his dissatisfaction of the rule and the many inconveniences it caused.

Novation
The concept of novation derives from Roman Law and is where all liabilities and obligations under a contract, whether it is the transfer of the benefit or burden of a contract, can be passed to a third party providing that all parties consent. Where this happens, the original contract between the debtor and creditor is annulled and is replaced by a new contract between the debtor and the third party. Consideration must be provided in respect of the new contract and is usually assumed to be the discharge of the original contract and the creditors contractual obligations. For example, where A owes B money and all parties agree that C will pay the money to B, not A, Bs consideration to C is agreeing to release A from his obligations and As consideration is providing the new debtor, C.

Assignment
Novation can be distinguished from assignment. A party to a contract (the assignor) is able to transfer the benefit of a performance he is to receive under that contract to another person (the assignee) who is able to enforce performance in his own right, without the consent of the other party (the debtor). For example, where there is a contract between A and B and B assigns the benefit of the contract to C, he can then enforce it against A.

With regards to the assignment of the burden of a contract, the general rule is that this can not be done unless the creditor consents, as Collins MR in Tolhurst v Associated Portland Cement Manufacturers (1900) Ltd [1902] 2 KB 660 at 668, stated: "It is, I think, quite clear that neither at law nor in equity could the burden of a contract be shifted off the shoulders of a contractor on to those of another without the consent of the contractee. A debtor cannot relieve himself of his liability to his creditor by assigning the burden of the obligation to somebody else; this can only be brought about by the consent of all three, and involves the release of the original debtor."

Conclusion
As it stands, the doctrine of privity of contact is still an integral part of the principles which govern the law of contract. In recent years, the strictness of the principle has been alleviated by the Contracts (Rights of Third Parties) Act 1999. Contracts (Third Party Rights) Act 1999 has relaxed the operation of the doctrine so that a person or class of persons are able to enforce a contract without being a party to it where the contract confers a benefit on them; alternately, the contract may expressly provide for the benefit of third parties. The effect of this Act is usually excluded in commercial contracts.

The concept of novation and assignment may be catered for in the contract itself as a way of circumventing the limitations of privity of contract and alleviating the risk of am inadvertant breach of contract, although they are not considered exceptions to the rule per se.