Malware and How to Get Rid Of it 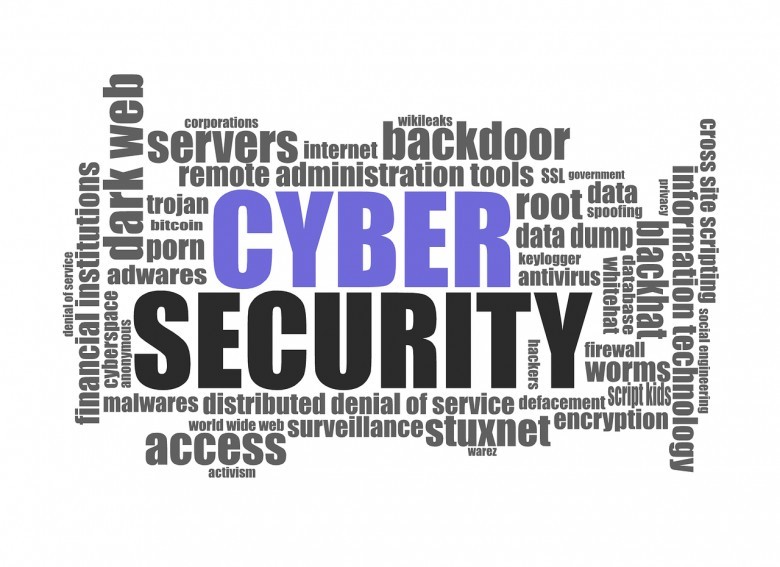 Malware and How to Get Rid Of it

Malware is now a common plague of computers these days and has become more common than the conventional virus. The purpose of this article is to explain to you the concept of Malware, the various types of Malware and what to do when your PC gets infected by it.

What is Malware Anyway?

Malware is a malicious piece of software designed to damage your PC or spy on your computer activities without you knowing about it. What follows is a list of common types of Malware and their descriptions.

Adware is one of the less harmful forms of Malware which will display a popup advertisement on your computer when your not expecting it.

A virus is designed to hide within other executable software and to become active when the host software is activated. It will self replicate and place copies of itself into other software or documents. This can cause an increasing infestation of you PC and cause all sorts of damage.

A worm is a self replicating and self executing Virus specifically designed to send replicas of itself to other computers over the internet. It will also use your computer and your internet connection to launch malicious attacks against other computers.

Ransom Ware is used to extort money from the computer owner by locking up important files on your computer and displaying a message demanding a certain sum of money to get your files unlocked.

A Trojan Horse as the name suggests is disguised as or sometimes hidden inside other legitimate software. They usually get on to your computer in some form of free software downloaded from the internet.

Spyware is designed to monitor and record all of your keyboard actions, computer usage and internet activity including passwords and credit card details and sends them to the maker of the Spyware usually via email.

Symptoms of an Infected Computer.

One of the first signs of infection is a marked reduction in speed and performance of your PC. Sometimes even appearing to pause or hang. Another is that windows will behave erratically and unstable. You may experience popup windows when you don’t expect. If you have a good antivirus program it should inform you of the presence of Malware and offer to remove it for you.

How Does my Computer Get Infected.

If you receive any email from unknown or unexpected senders make sure that you scan it before opening it with your antivirus software and if you have any doubts don’t open it.

Browsing some websites that are suspect can lead to infection because the Malware can be hidden as code in the web page itself.

Peer to Peer software used to download illegal music, video and software is a Malware creators dream. A lot of the files available on Peer to Peer networks have Malware hidden with them or are not the files you were expecting at all.

It is possible to use what is known as IP Popups to infect your computer. IP Popups can be sent strait to your computers IP address bypassing popup blockers. These popups are usually disguised as Windows error messages asking you to ‘Click Here’ to remedy the error. When you click the button you are executing Malware.

This may be a surprise to many of you as instant messaging software is becoming very popular. Infection usually happens when sharing files with people so be careful who you share files with.

Computers on a network can all get infected from one computer as data is passed from computer to computer. That is why all computers must be protected with a firewall and Antivirus software.

Making Your Computer Immune to Malware.

The most effective way to protect your computer is with good quality Antivirus and Antispyware from a reputable company like Norton or McAfee. It is not advisable to use free Antivirus software as these don’t tend to be as effective and can also be Malware disguised as antivirus software. Which ever one you use just make sure that you keep it regularly updated and remember to renew your yearly subscription. Remember, out of date antivirus software is completely useless.

Always use a Firewall.

Windows XP and Vista both have a firewall built in and you should have them switched on. If you have a good internet securities program this will have a Firewall included which should be used in favour of the Microsoft version.

Update regularly to ensure you have all the latest critical security updates. Microsoft are releasing patches all the time to close up security holes in their operating systems.

All Antivirus and Internet securities software will be equipped to remove Malware easily. If you set them up to do so they will remove Malware automatically and then inform you once the offender has been dealt with.

A Word Of Advice.

Visiting illegal or immoral websites will increase your likely hood of becoming infected considerably as these sites tend to be set up and frequented by people who have no scruples and will think nothing of infecting your computer along with many others.

Take care of your PC health before its too late, clean your registry now at http://www.registry-cleaner-magic.com/error-doctor/