Coca-Cola: The Power of a Brand

Patrick Altoft
posted on 2023 years ago
—
updated on 2 years ago
290
views
News
2 min read
Coca-Cola: The Power of a Brand 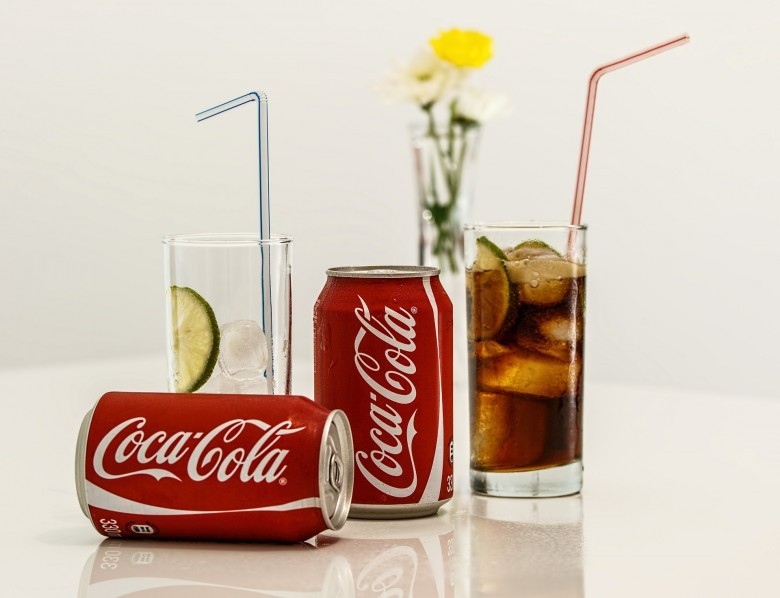 Coca-Cola: The Power of a Brand

There are few images as recognizable throughout the world as the Coca-Cola brand. Travel to the furthest reaches of the globe and you will probably encounter it on a clock or a sign, if not on the drink itself. Marketers today look to the Coca-Cola brand as a model of marketing power. Its image has transcended national borders and cultural barriers to reach almost everyone on earth. How did the Coca-Cola symbol become such an omnipresent image?

Beginning in 1886, Coca-Cola president John Pemberton began traveling the country introducing pharmacists to the drink. At that time it was considered a medicinal substance that could relieve headaches and other minor woes. Candler distributed clocks, calendars and other items laden with the Coca-Cola logo as he toured the country, spreading the brand and selling his product.

From there the brand continued to penetrate further around the world. The bottling rights to Coca-Cola were sold in 1899 and in 1915 the Root family submitted a standard size bottle for distribution, but it was too fat in the middle. The Coca-Cola Company liked the bottle so much they thinned it down and has been used ever since and is called a Hobbleskirt Bottle. By 1920, with new bottlers springing up all the time, the brand had expanded into Cuba, France, Puerto Rico and other territories. Its world dominance would increase further with World War II, when Coca-Cola promised that "every man in uniform gets a bottle of Coca-Cola for 5 cents, wherever he is, and whatever it costs the company." Suddenly Coca-Cola could be found throughout Europe as American GIs carried it with them, and by 1960 the number of countries with Coke bottling plants had doubled.

Today Coke remains a powerful brand with over a century of history behind it. As a result, items featuring previous incarnations of the Coke image have become classic pieces of Americana. The success of the Coca-Cola brand has made it an icon not just in the world of brand marketing but of American history. It symbolizes the popularity of a soft drink as well as the dominance of American entrepreneurialism in the twentieth century and beyond.

Bob Zurn and his wife Joyce own and operate Cola Corner, the leading online provider of Coca-Cola collectibles. Cola Corner provides a wide selection of Coca-Cola posters, novelties, clothing, and furniture. Visit them online today at http://www.colacorner.com/novelties.html to view their classic collection.