History of the scarf 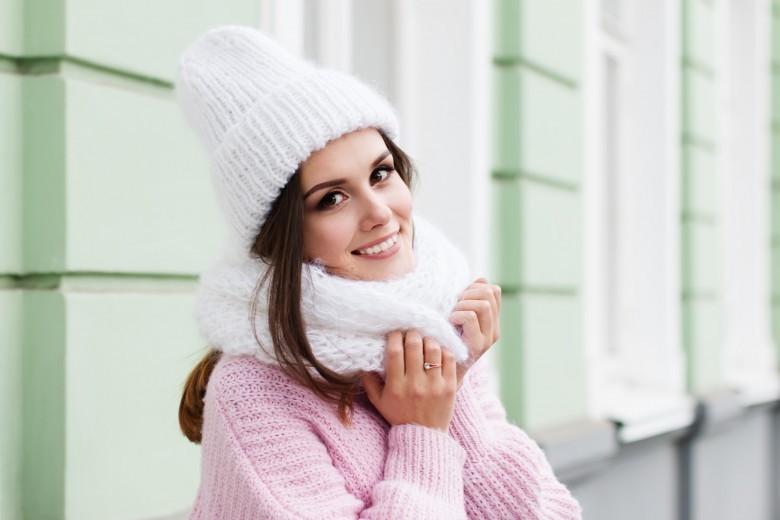 History of the scarf

The history of the scarf dates back at least as far as ancient Rome. A linen kerchief known as a sudarium (Latin term for "sweat cloth") was used by the Romans to wipe their necks and faces.

The ancient Romans developed the scarf into a diverse mens fashion accessory, whether knotted to a belt or worn around the neck. Of course this style was quickly adopted by women also, and the scarf has since become synonymous with womens fashion.

Experts say that the scarf was historically made of cloth rather than wool and a mark of rank for the warriors of the Chinese Emperor Cheng (Shih Huang Ti). Around the 17th Century however scarves were worn on a wider scale by Croatian Mercenaries - again these were not wool scarves, but ordinary cotton if you were a soldier and the officers wore silk.

It was the French who were so enamoured with these unusual and colourful scarves, that they began to wear them too, calling them cravats, from the Croatian word kravata. It became popular to demonstrate political inclination by the colour of a mans scarf.In the 19th Century the scarf once again became a fashion accessory for men and the cravat became a staple of every mans wardrobe.

From the cravat we have progressed to todays wooley scarves, available in a multitude of colours and designs to compliment the outfits of men, women and children around the world. Scarves made of wool are by far the warmest and most comfortable choice as wool is a natural fibre and allows the skin to breathe at the same time as keeping the cold out.

Recently the scarf has experienced something of a revival, once again becoming a must-have item by women around the world. Head scarves and wraps grow ever popular with societys celebrities and convey elegance and sophistication.

Scarves have the advantage of flexibility in how theyre worn - around the neck, tied at the wrist, or around the strap of a handbag for example.

The future of scarves looks secure and these fashion items now represent a huge opportunity for exciting use of colours and patterns.

Knitting and weaving techniques are developing all the time to cope with the increasing demands of the worlds fashion designers.

Written on behalf of The Scarf Company -

suppliers to trade, and retailer of

, and wool scarves for men and children.