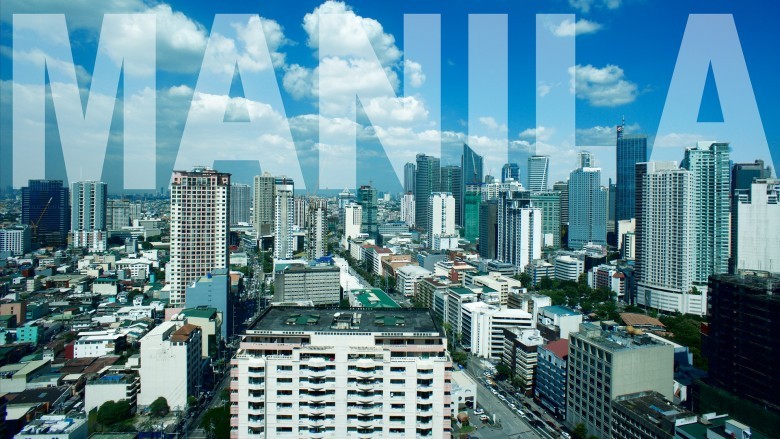 In Philippines there are about 2.06 million children who are forced to work in rock quarries, farms, industries, mines and on fishing boats. The consequences of Child Labor on an underage child can be numerous and crippling on his or her physical, mental and emotional state. It can seriously hamper the well being of a child who is supposed to get a sound education and nutrition to develop into a healthy adult. Due to Child labor these children end up being malnutritioned, weak and can also suffer from a large number of ailments.

The percentage of young people in Philippines between the age of five and seventeen is about 33 percent of its total population which comes to about 22.4 million.

This is a large number considering that Philippines is a young nation. Between the ages of 5 to 7 years, one in every six children has to work to earn a living and help support his or her family. This astounding fact tells us that around sixteen percent of young children in Philippines are working. Child Labor is prevalent in mining, production, farming, and deep sea fishing industries and many children are also working as domestic workers.

The most common industry where child labor is practiced in Philippines is Deep-sea fishing.

About forty years ago the sea around Philippines was plentiful of fish, the fishermen could make a tremendous catch just along the shore. Sadly that is not the case now as fishermen need to go miles into the sea to get a decent catch which will get them a days meal. Many a times they need to use cyanide, dynamites and nets to able to catch a good amount of fish. There are many fishermen who use young boys to help them catch the fish, who quite unfortunately die while fishing, due to hazardous practices.

An illegal method of fishing called Muro Ami which is used frequently in Philippines is the most common form of Child labor prevalent today.

In this method the young child dives down to deep depths of the sea. He carries with him a rock or a pipe which he uses to beat the delicate corals so that the huge number of fishes living in them get startled and are driven into large nets waiting to catch them.

Many a times these young children drown and lose their lives. This inhuman practice has also destroyed the beautiful coral reefs surrounding Philippines.


Paaling is another fishing practice which is as widespread and life threatening as Muro Ami. A hose is connected to a surface air compressor and the young diver dives into the sea and drives hordes of fish into waiting nets with the help of a virtual bubble curtain formed by the compressor. Many agencies are now working together to abolish the inhuman practice of child labor and provide a safe and healthy environment for the children to grow in.