7 Signs Your Ex Boyfriend Still Has Feelings For You 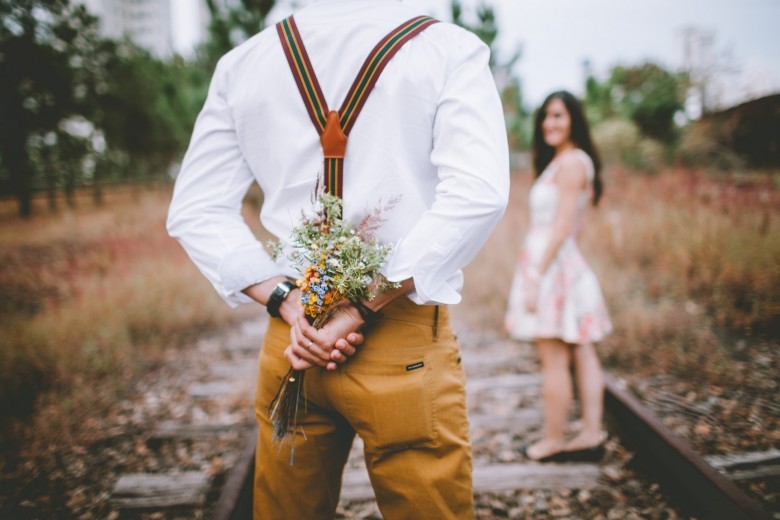 7 Signs Your Ex Boyfriend Still Has Feelings For You

Question: I broke up with my boyfriend a while back but I secretly want him back now. Are there any signs that my he still cares about me?

Answer: Its completely natural to have feelings for another person even after a breakup. Although youve split up and are no longer together, there is still a good chance that both you and your ex boyfriend can get back together.Youve probably got several ideas playing out in your head in the case of your ex boyfriend and your ongoing status and all of them end up with you getting back together.

As you read throught this article youre going to learn:

• What actions to look for from your ex boyfriend

• What each of his actions means

1. He invites you out casually with friends. Has your ex boyfriend previously asked you out with a set of close friends to do something? This is a good sign that he still has feelings for you, but really wants to play it cool. By asking you out with common friends hes able to get a feel for the way you act towards him while not having to deal with the awkwardness of the situation as the friends act as a buffer between the two of you.

3. His behavoir around you has changed. Have there been things which your ex did when you were dating that bothered you but now hes quit doing them? For example: has he given up smoking, has he stopped being annoying, does he wear your favorite color more often? These are generally all little signs that your ex boyfriend is still thinking about you and secretly wants to try and get your attention. Hes not going to come right out and say it to your face, but his actions will speak for themselves.

4. He asks you for help. Following your breakup, has your ex ever telephoned you to see if you could help him with something? If the answer is yes then this is a wonderful signal that he still has some feelings for you since he could have called anyone else but he chose you. What he needs from you when asking for help is for you to be helpful and accommodating, so do your best to help him out whenever he asks you.5.

He calls you on significant dates. Has your ex ever called to wish you happy birthday? This is a sign that he still cares for you and I know this because it happened to me. Even though I was dating someone else, my ex still called to wish me happy birthday and my immediate thought was wow, she still likes me.

6. He asks you out casually. Just as in sign 1, if your ex boyfriend asks you to have a cup of coffee with him it generally means he wants a part of you in his life. Bear in mind that took a lot of courage for him to ask you out on a casual date, so keep things light and easy between you. Dont bring up the idea of getting back together. Instead use this as an opportunity to see what hes been up to. You can do this by asking good pointed questions that get him talking about himself and what his goals are. If you agree with the path hes going down, take the opportunity to express your support for what hes doing.If theres one thing that men love more than anything its a woman who stands behind him and supports his dreams and desires.

Did You Know? Understanding what to look for when it comes to

is important but there’s something else that’s even more important that will help get you get a second chance with your boyfriend and bring down the barriers he’s place up and that’s VALIDATIONStart listening to him, understanding him and MOST importantly LET HIM KNOW you hear him.The sooner you validate him, the sooner youll get his attention and have a second chance with him.

to learn more about how to validate your ex boyfriend’s concerns.