Why I am not afraid to die. 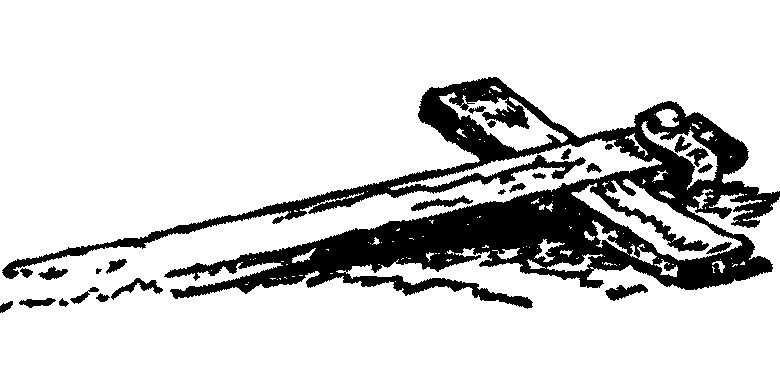 Why I am not afraid to die.

My father recently had a heart attack. Ive known for a long time that this might happen, because every man in my family has had a heart attack in his mid fifties. But because of my fathers healthylifestyle I thought he might dodge that bullet. Apparently, that isnot the case. And, being the oldest of his sons, I am the next in line to experience the family tradition of heart disease. So, his experience has brought my own inevitable mortality to the forefront of my mind.

I am not afraid to die. I am afraid of being mamed or disabled so that I live the rest of my life in pain. I am afraid of others close to me dying because I know that will bring me heartache, but even that I know will pass because I have experienced that in my life. I am afraid of poverty and I am afraid of a life without meaning, but I am not afraid of death. I am not old but I have lived long enough to know that death is a part of life. I have lost a child and I havelost grandparents to death and each took a little bit of me when they went, but I survived and I became happy again, and life goes on.

My grandfather told me of the time he had a heart attack and was technically dead for a few seconds. He said it was the most peaceful feeling he had ever experienced. He didnt speak of a light or his life flashing before him, only of undescribable peace. Then suddenly he was awakened by someone beating on his chest and another person ramming a needle into him.

He was back in the world of the living. I dont believe he was sorry to be back, but he didnt seem worried about going back to the other place either. Some might find this strange, but the reason I am not afraid to die is because of my firm belief that there is no god. I know religious people find that idea unbelievable, and I know this because I was raised in a very religious home. God and Satan were very real in my childhood home. And, though my parents claimed to believe in a compassionate god, everything I learned about God made me afraid. I was afraid of God because he could see the dirty little thoughts in my head, and I was afraid of Satan and his demons because they were evil and looking for the chance to possess me. So, knowing now that there is no god and that death is merely an indescribable peace, I amnot afraid to die.

I did not arrive at this conclusion without effort. It took several years of living, studying, and contemplating. It started when I discovered that my first wife was not at all who I thought she was. I discovered she had been lying and cheating for years, and I suddenly realized that the last eight years of my life had been a lie. This did not fit into the narrow worldview I had aquired. Inthat world my wife would be faithful and kind because I was a faithful and supportive husband. And, if this could happen to me than the world was not what I believed it to be, and I needed to find out what it really was.

I divorced her and began a quest. I needed to learn the facts about the world and the people in it. I began taking classes at the community college with the idea of not necessarily finding myself, but rather finding the world and, subsequently, my place in it. I inadvertently spent the next five years in college and, to my own surprise, graduated from college at age 33. While there, I studied the earth, the sky, the universe, and the people. I studied trees and flowers, rocks and stars, and culture. After I graduated I read Carl Sagan, Albert Einstein, and Charles Darwin. I read about the mind and the universe. I read about evolutionary psychology. I studied violence, religion, hate and love. I watched life, and I compared all these things for all these years with what I knew about God. And He was the one thing that did not fit. He did not make sense. Everything else was logical, for everything else there was proof. Evolution and biology could be proven by science. Peoples behavior fit. Sex fit. Love and hate fit. But God did not fit. Theworld made sense without him and became nonsense with him.

Why would a compassionate god create a being with inherent flawsWhy would he make him have urges and desires and then forbid him from satisfying them? Why do bad things happen to good people? But even more puzzling, why do good things happen to bad people? The Bible is wrong, science and life prove it. Good things do not come to those who wait. The meek do not inherit the earth because the bullies knock them down and take it from them.

The evil claim the power.The selfish hold the wealth. A good, all powerful god would not create a world like this one. There is no doubt in my mind, there is no god.

It took a long while before I had the courage to say that outloud. The first time I did I was sure I would be struck by lightning. But I have said it many times now and I am no worse for it. I am grateful for my religious upbringing. It was part of the education that brought me to this point. I do not fault my parents for causing me to fear God. Without a clear understanding of God I could not have proven his nonexistance to myself. And, because ofthat proof I do not fear death. I do not need to worry about whether or not I have been forgiven for my sins. I do not need to worry about whether or not people who have gone before me place any blame on me for anything that happened to them in life. I do not need totry to figure out why a good, all powerful god allows bad things to happen in the world.

And, I do not need to wonder what will happen to me after I die. I hope to live a long and happy life but when it is over I know I will experience an indescribable peace, and the older I get the more precious peace becomes.