What is the best time to conceive 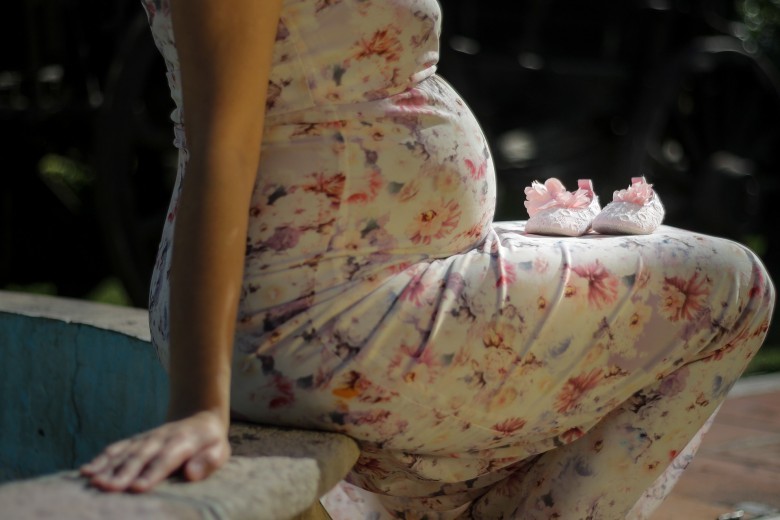 What is the best time to conceive

The ovulation period roughly lasts for 24-48 hours during a cycle. Sperms, on the other hand, live for around 3 to 5 days, and sometimes even longer. Therefore, there is only a very short time each month when you are most likely to conceive. It may take up to a year to get pregnant, especially if your periods are infrequent or irregular, so there is no need to worry if you are not pregnant after a couple of months. You can use this time to enjoy yourself without using contraception.

When does ovulation take place during a cycle
A womans menstruation cycle is generally 28 days long, but could last anywhere between 25 to 35 days (or even longer). The cycle begins from the first day of menstruation and ends on the first day of the next menstruation. Roughly 14 days before the beginning of the next period, the womans body releases an egg. This egg generally lasts for 24-48 hours, known as the ovulating phase. If the egg is not fertilized (combined with a sperm) during this period, it is discarded by the body during menstruation. For a woman with a 28-day menstruation cycle, the ovulation period is approximately the 14th day of the cycle. For a woman with a 32-day cycle, ovulation will take place on the 18th day of the cycle.

Which are the most fertile days for a woman to conceive, and which are the safe days - Dr. A. Sahni
The most fertile period of a woman with a regular 28 day cycle is between day 10 (rarely 9) and day 18. The human ovum is susceptible to fertilization for 24 hours after ovulation. The sperm ejaculated into the vagina can live upto 5 days but can fertilize an ovum only for about 3 days. In a 28-day cycle the unsafe period is from day 7 to 21.the chance of conception is minimum (10/100 women a year) when coitus is avoided during these days. The first day of menses can be marked on a calendar for 6 months. Then by subtracting 18 days from the shortest cycle & 11 days from the longest cycle we get the first and last day of the fertile period, thus coitus should be avoided during this period to avoid conception.

How often should a couple engage in intercourse in order to conceive
Too much sex or too little sex can cause problems in getting pregnant. In general, it is best to refrain from intercourse a few days before the ovulation period, so that the sperm count is high. Some doctors recommend that you have sex every alternate day during the fertile phase. Having sex everyday may reduce the sperm count.